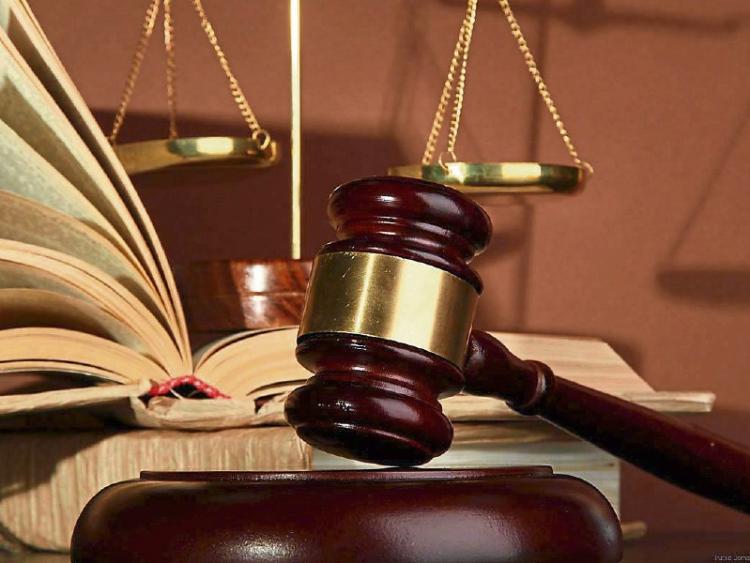 A 26-year-old Clonmel man received a one-year suspended jail term for having a stun gun and shotgun cartridge without firearms certificates at his home when gardaí searched the premises in the wake of a row in the estate where he lived.

Paul Ahearne of 113 Bianconi Drive, Clonmel received the sentence at the recent session of Clonmel Circuit Court after he pleaded guilty to possessing the  unlicensed stun gun and shotgun cartridge at his home on November 12, 2019.

Sgt Kieran O’Regan gave evidence that gardaí received a report of an altercation in the Bianconi Drive   estate area at 4.10pm on November 5, 2019.  Paul Ahearne and his brother were involved in the altercation with other individuals from the same estate.

There were some weapons involved in the altercation but no persons made any official complaints about the incident to the gardaí. Over the next number of days, mobile phone footage of the incident became widely available through social media.

Detective Sergeant Barry Boland obtained search warrants from the district court and on November 12, 2019 two houses were searched in the Bianconi Drive area.

One of the houses searched was Paul Ahearne’s home, 113 Bianconi Drive.

A torch stun gun and a shotgun cartridge were found there.

The stun gun and cartridge were sent to the Forensics Science Lab for examination.

The stun gun was found to be a  firearm and the cartridge was identified as ammunition.

The court heard the stun gun, which causes shock and pain through electricity, was found to be in good working order while the shotgun cartridge was in fair condition and suitable for use.

Sgt O’Regan said Mr Ahearne accepted responsibility for possession of these items. There was no charge before the court in relation to the original affray.

Defence barrister Dermot Cahill said his client picked up the cartridge while walking with his dogs in the mountains near Clonmel.A lot of hunting went on in that area.

A friend brought the stun gun back from holidays in Spain and gave it to him.

While his client shouldn’t have had this stun gun, he didn’t intend to use it for any sinister purpose and there wasn’t any evidence that he intended to use it or the shotgun cartridge, he argued.

Mr Cahill pointed out  his client co-operated with the gardaí, he  hadn’t any previous convictions and hadn’t come to the attention of gardaí since the incident.

He lived with his mother and was her carer as she has a number of ailments.

He submitted to the court a letter from Mr Ahearne’s  mother, who was in court for the hearing.

Mr Cahill said the Probation Service didn’t require any further intervention with Mr Ahearne as it was quite happy with him. He appealed to the court to be as lenient with his client as possible.

Judge Helen Boyle said the aggravating factor in this case was that Mr Ahearne was found in possession of items that could cause injury if used by him or if they fell into the wrong hands.

While they may be regarded as “boys’ toys”, they were licensed in this country because of the danger they posed if used for nefarious purposes.

The mitigating factors she took into account  in imposing sentence were his guilty plea, previous clean record, the fact he hadn’t come to garda attention since the incident and the Probation Service’s assessment that he posed a low risk of re-offending.

She imposed a one-year prison term for each of the two offences and directed they run concurrently. She suspended the 12 month prison term  for a year on condition Mr Ahearne kept the peace and be of good behaviour. The judge issued a destruction order for the stun gun and cartridge.