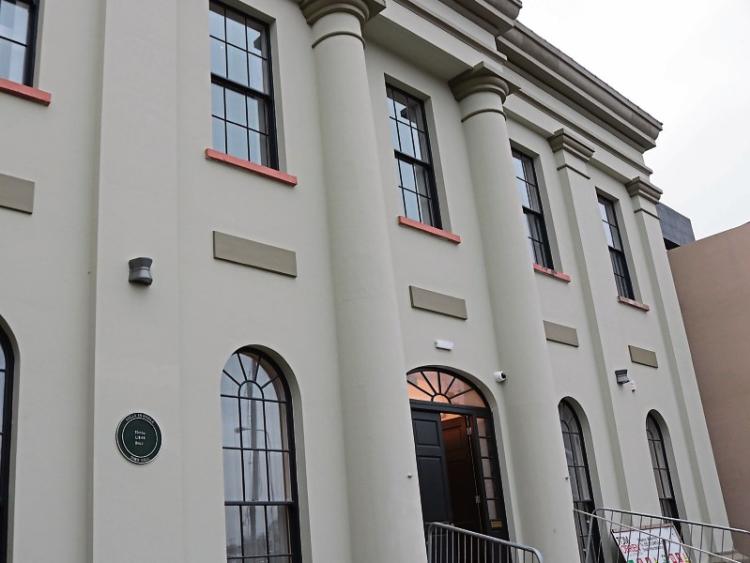 A new Director of Services for Carrick-on-Suir Municipal District has been apppointed within Tipperary County Council.

Tributes were paid at Carrick-on-Suir Municipal District’s December monthly meeting to the district’s outgoing Director of Services, Karl Cashen, who has moved on to another role in the council.

Mr Beck was formerly a senior planner at the council.

Cllr O’Meara wished him all the best in his new role as the council’s water programme Director of Services.

Cllr Kieran Bourke said he was sad to hear Mr Cashen was moving to a new role as he was just “getting his feet under the table” in Carrick MD and ready to get involved in certain projects in the district.

He paid tribute to how Mr Cashen  executed his duties with the help of Ms McGrath, on some issues he inherited in the district.