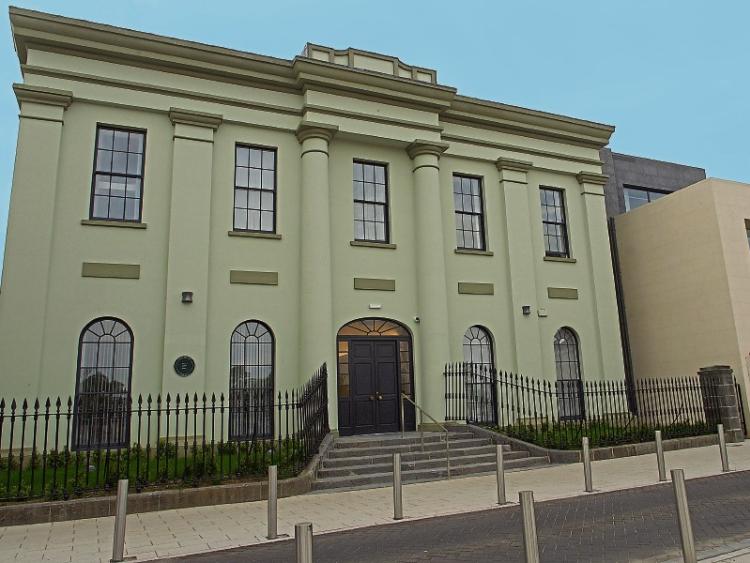 Tipperary County Council has begun carrying out hydrology studies on a site next to Carrick-on-Suir’s St Mary’s Cemetery to establish whether it’s suitable for use  as an extension to the graveyard.

Ruairi Boland of Tipperary County Council’s Environment Section, told Carrick-on-Suir Municipal District’s monthly meeting some hydrology studies have been carried out on the site but the full hydrology assessment of the site will take 12 months.

The council is  in negotiations with a landowner to purchase the 0.7 acre site.

Carrick-on-Suir Cllr Kieran Bourke told the meeting he hoped the hydrology surveys of the site “come up trumps” because space was rapidly running out at St Mary’s Cemetery, which is situated on  Carrick’s Dungarvan Road.