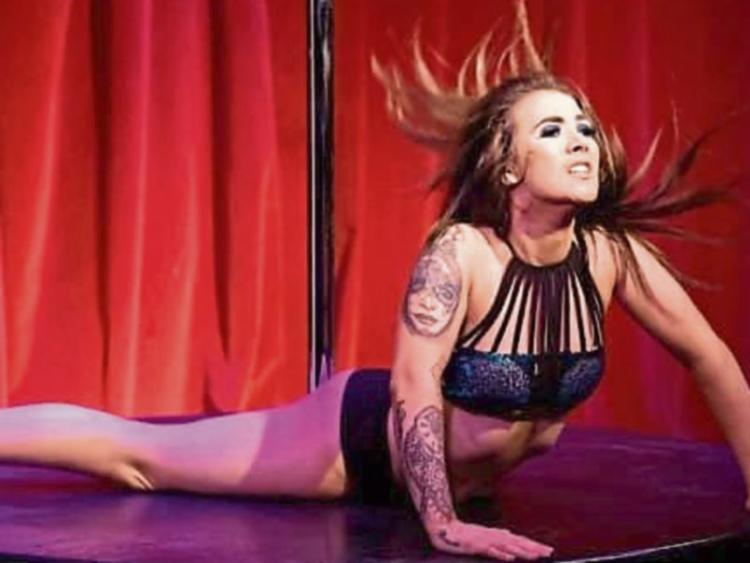 Nicola Cleere from Killenaule is among the performers. Picture: Anton Privrel

A new pole dancing and burlesque show that will be staged in Clonmel is an attempt “to bring some life into the town,” according to one of the organisers.

Tara O’Reilly and her friends, who train at a pole dancing studio in Gurtnafleur in the town, intend to stage the first show outdoors next month, when they hope the weather will have improved.

“Because of the Covid-19 restrictions the first show will have to be virtual,” says Tara.

“If people want to watch online they can donate what they can and we’ll use those donations to secure a venue for the next show.

“It won’t be strictly pole dancing or burlesque.

“We’ve also got in touch with the local LGBT group and offered it as a safe space for anyone who wants to get into drag, as there’s no scene for that in south Tipperary at all.”

Twelve performers, all women between the ages of 19 and late 30s, have volunteered to strut their stuff.

Tara, a 21-year-old student hairdresser, says the event is being advertised through social media and the reaction so far has been positive.

“People are saying thank God, something is being done to bring more entertainment to the town.

“There’s a wicked drugs problem in Clonmel and people are crippled with mental health problems, and this is an attempt to do something positive.”

She says that the pole dancing classes that she and her friends attend are used to build fitness.

“We can see how much confidence it has brought us,” she says.

Every year they do a showcase to display what they have learned in the different styles including contemporary, dramatic and comedy.

Stuck at home and bored during lockdown, they decided to do something different and bring a show to a wider audience.

The group is known as Imperium, the Latin word for absolute power.

“It’s named after these women who are so strong they can lift their own bodyweight,” says Tara. 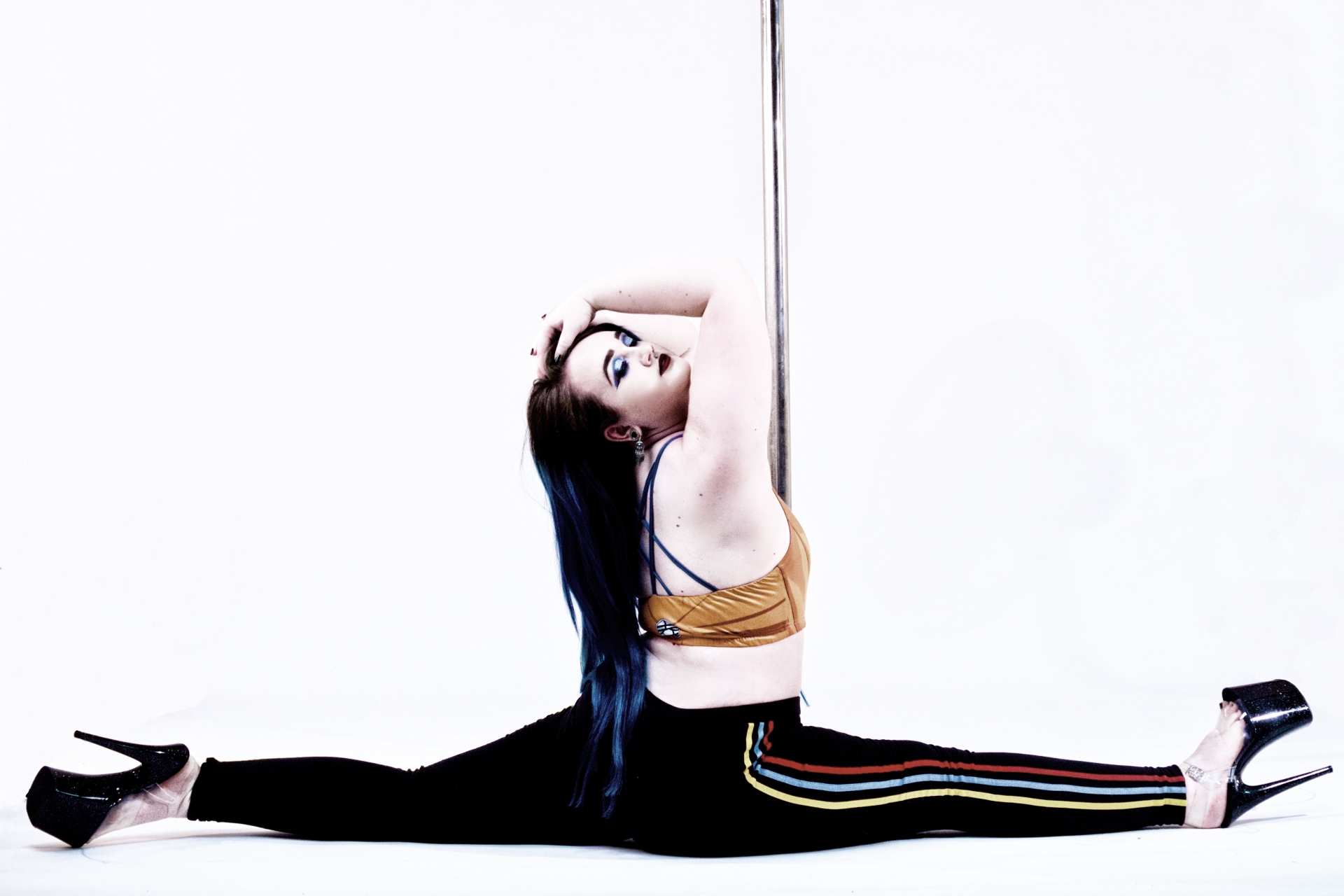 Above: Tara O’Reilly, from Ballyboy East near Clogheen, is one of the organisers of the show

When asked what she would say to anyone who voiced objections to the show, she says “everyone is entitled to their own opinion”.

“But you need to get out of that mindset for the town to change and improve, instead of the same old humdrum that has been going on for years.

“The council recently built a car park (at Davis Road, Clonmel) across the road from a car park for loads of money that they could have put into the arts and entertainment.

“People shouldn’t knock this until they give it a try.

“These people are so fit and so strong and they started from nothing (in terms of strength and fitness). These are women who took the plunge and said they needed to do it for themselves, and for their own confidence and peace of mind.”

Tara says if their show inspires people to come up with their own entertainment ideas, it would help to make things so much better for people around south Tipperary.