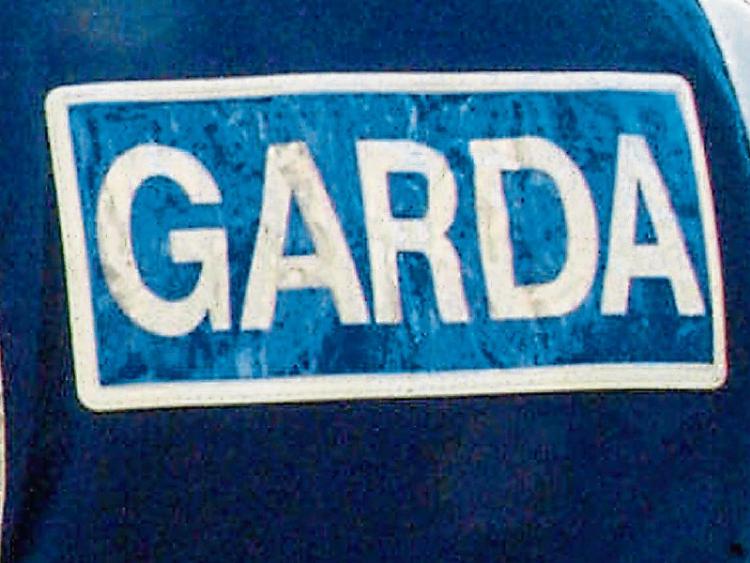 A stolen Volkswagen Golf car was found abandoned by gardaí near Bansha on Sunday night.

The car was stolen from a farmyard situated between Golden and Bansha around 11am that morning.

A Tipperary Garda Station spokesman said gardaí on patrol encountered the stolen vehicle on a rural road between Cahir and Bansha that night but the driver of the vehicle took off and they lost sight of it.

The Garda spokesman appealed to anyone with information that may assist their investigation into the theft of this car to contact Tipperary Garda Station at (062) 51212.