OBITUARY: Death of missionary priest from Bansha caught up in the Biafran War

Jimmy Peters was born in 1924 to Ellen (née O’Brien) and Thomas Peters of Kilnacask, Bansha 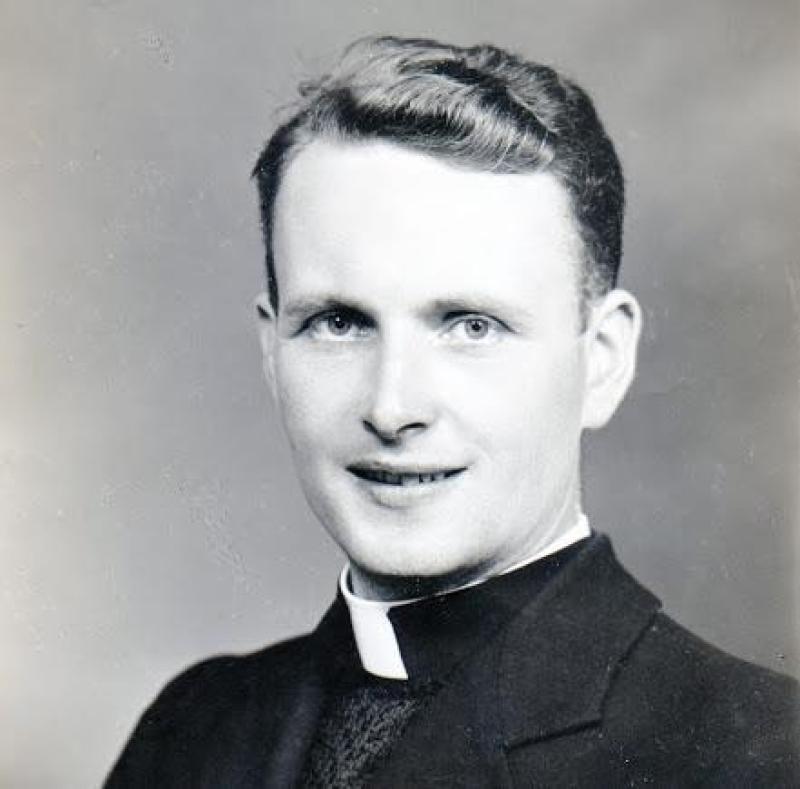 Jimmy was born in 1924 to Ellen (née O’Brien) and Thomas Peters of Kilnacask, Bansha.

He attended Tankerstown National School locally and Rockwell College, a Spiritan school where he decided that he wanted to become a missionary priest.

He entered the then Holy Ghost Novitiate in 1942 – which at the time was in Kilshane House – beginning almost a decade of formation for the priesthood.

Having already got his BA from UCD, he was ordained in 1951 in Rome’s Gregorian University where he was completing his Theology studies.

Appointed to Nigeria, he did pastoral work and taught for over a decade in a seminary in Enugu where he was Professor of Scripture and Latin.

On home leave when the Biafran War began and unable to get back into Nigeria quickly, he spent a year as Professor of Moral Theology in St Kieran’s College, Kilkenny.

He went back to west Africa in 1968, working from Gabon with Africa Concern – as the aid agency Concern was then known – in its provision of humanitarian relief to Biafra. 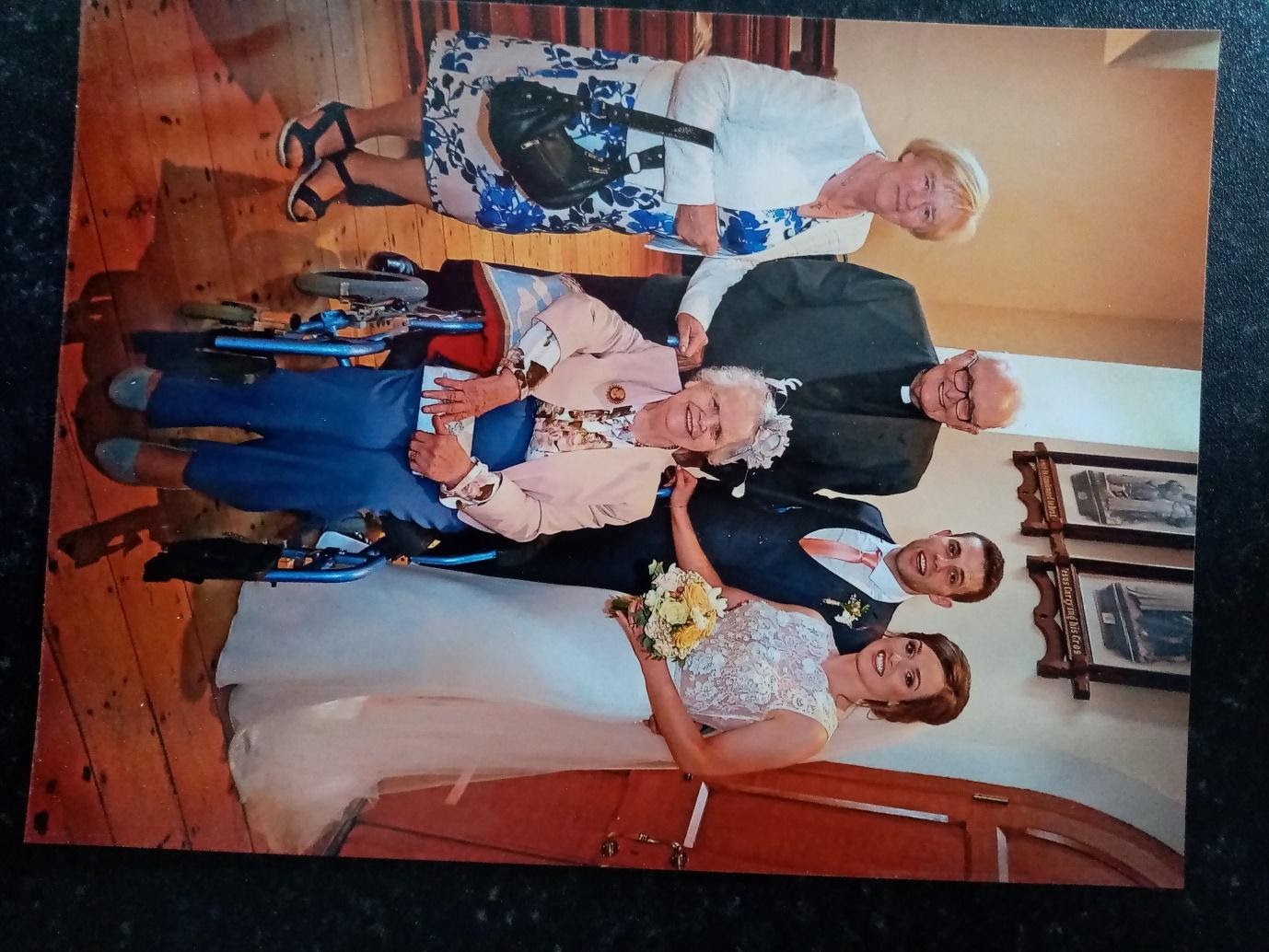 Fr Jimmy, at the wedding of Tony (grandnephew) and Catherine in 2017. On the left is his sister-in-law Kitty while his sister Breda is in the centre.

He spent a further year in Nigeria, teaching. Returning to Ireland in 1970, Fr Jimmy was Assistant Novice-Master in his old novitiate in Kilshane.

It was his last time living in his home county.

Always keen to expand his knowledge of Theology, he then did further studies in Rome.

He volunteered to go back to west Africa, this time to Liberia to teach in St Paul’s Senior Seminary.

After a short while back in Europe, he taught at St Thomas Aquinas Seminary in Nairobi, Kenya from 1989 until 2000.

He was chaplain to the Novitiate of the Assumption Sisters and, with the Little Sisters of the Poor in Mombasa, he happily lived in conditions which were described by one younger fellow missionary as almost spartan.

Having largely lost his hearing, he remained an avid reader almost to the end, reading works of theology and always keeping abreast of current affairs. A determined person, he stood his ground especially in theological debate.

Fr Jimmy is survived by his sister Breda (Ryan) in Knockainey, Limerick where he was well-known to the parishioners of Knockainey and Loch Gur, by his sister-in-law Kitty, extended family and fellow Spiritans.

He was pre-deceased by his sister Peggy (Marnane) and her husband Willie, his brother Tommy, brother-in-law Tom Ryan, his niece Joan Ryan and grand-nephew baby TJ Ryan.

At his funeral Mass in Kimmage Manor on January 30, Fr Jimmy was described as “a gentle person with a quiet disposition and a scholarly mind” and “a true Tipperary man”.

In his homily Fr John Brown CSSp said that Fr Jimmy was “a true Spiritan missionary”.

Fr Jimmy is buried in Dublin.