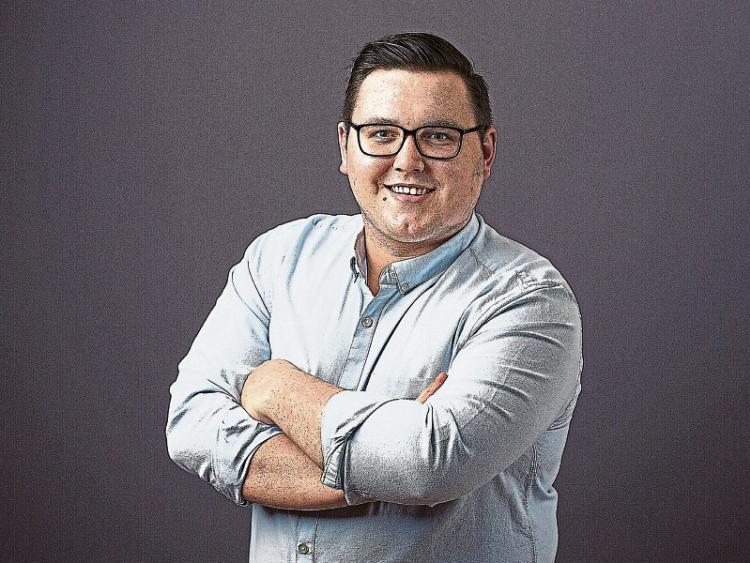 A Tipperary councillor is "deeply disappointed" by Bank of Ireland's plans to close 103 branches in September.

Branches in Cahir, Cashel and Templemore will close from September. The remaining six branches in Carrick on Suir, Nenagh, Clonmel, Thurles, Tipperary Town and Roscrea are unaffected.

The Fine Gael councillor says the Covid-19 is being used as a mechanism to downgrade services in many sectors. "This will have a serious impact on the most vulnerable in our community," he says.

"Bank of Ireland has indicated that it has signed an agreement with An Post to provider counter services to Bank of Ireland customers," he continues.

"I understand it has been a difficult year for the bank and I have contacted Bank of Ireland for clarity on the rationale of this decision."

He adds that his thoughts are with the staff affected by the planned closures. "I am happy to learn that no compulsory redundancies will occur. My best wishes go out to the staff and their families during this difficult period," he adds.