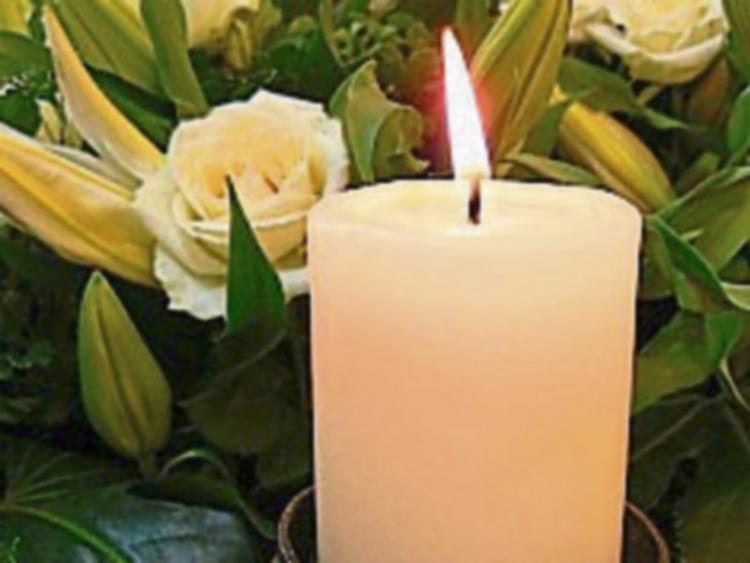 A minute of silence was observed at Carrick-on-Suir Municipal District’s monthly meeting  in memory of the late Dick Tobin, who was a Fianna Fáil councillor on the former South Tipperary County Council for nearly two decades.

Carrick-on-Suir  MD  chairman Cllr Kevin O’Meara proposed the minute of silence and a vote of sympathy to Mr Tobin’s family at the meeting that was held via Zoom last Thursday.

Mr Tobin from Glenbower, Carrick-on-Suir passed away on January 30 and his funeral Mass took place in Ballyneale Church.

Mr Tobin was predeceased by his daughter Mary.