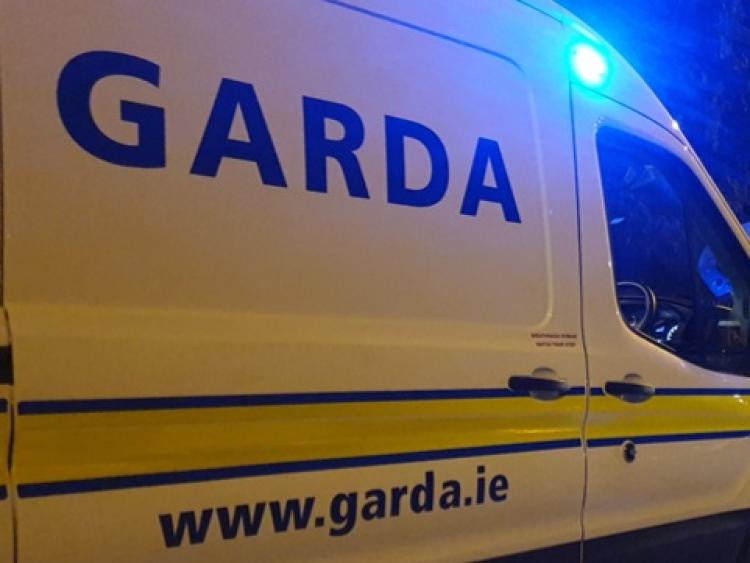 Cahir gardaí this week seized a vehicle and arrested a driver in Cashel when the vehicle drew attention to gardaí while on patrol.

The driver was discovered to be disqualified from driving and will be charged to court, the vehicle was also seized.

A second disqualified driver was also arrested by gardaí in Cahir and another vehicle seized.

This time gardaí observed a disqualified driver travelling along Abbey Street, Cahir. The driver attempted to flee the scene abandoning the car and setting off on foot before being subsequently arrested.

The vehicle was seized and the driver charged to court.

Cahir gardaí patrolling Newcastle stopped a vehicle on Thursday driving with no documents.

Using their Mobility App gardaí discovered the driver to be disqualified, the third in less than 24 hours.

This driver too was arrested and the vehicle was seized.