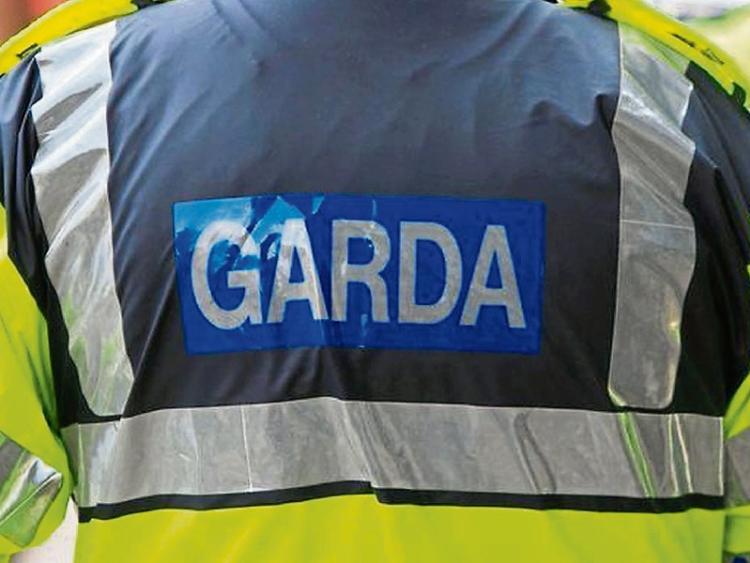 An 18-year-old youth found unconscious in a Carrick-on-Suir housing estate in the early hours of Sunday morning following an assault, has been discharged from hospital.

The teenager suffered injuries to his head, hand and ankle in the incident which happened at the Oaklands estate at Ballyrichard Road, Carrick-on-Suir. He was found unconscious and brought to a house in the estate where he was treated by ambulance paramedics before being taken to Waterford University Hospital.

A Clonmel Garda Station spokesman said this afternoon that he has since been discharged from hospital.