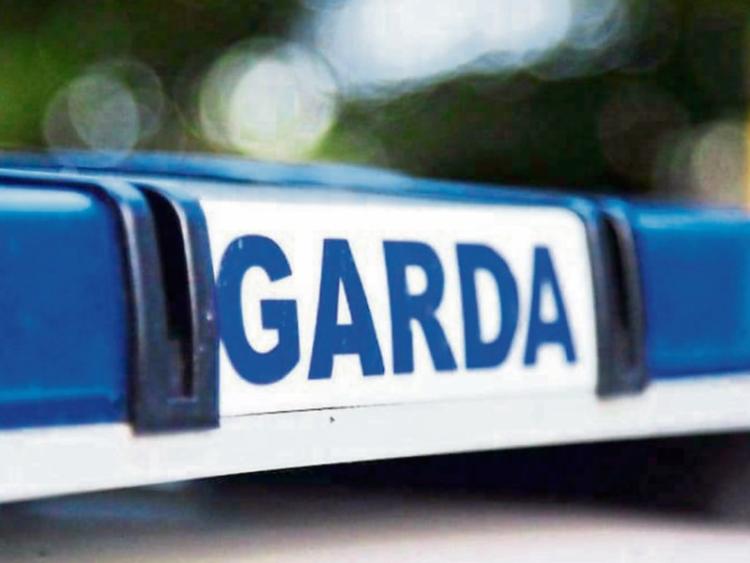 Gardaí are investigating a violent row involving up to nine males that occurred on the grounds of a Clonmel business premises last Friday morning.

A variety of weapons were produced during the violent disorder incident that occurred at Laganore on Clonmel's Waterford Road around 11am on March 5.

A Clonmel Garda Station spokesman confirmed that between eight and nine males ranging from teenagers to men in their 40s arrived at the business premises grounds in two cars. After engaging in a short violent dispute they left the area in the two vehicles. Members of the public who witnessed the incident contacted the gardaí.

The Garda spokesman appealed to any witnesses and anyone with CCTV or dashcam footage of the incident or area last Friday morning to contact Clonmel Garda Station at (052) 6122222.