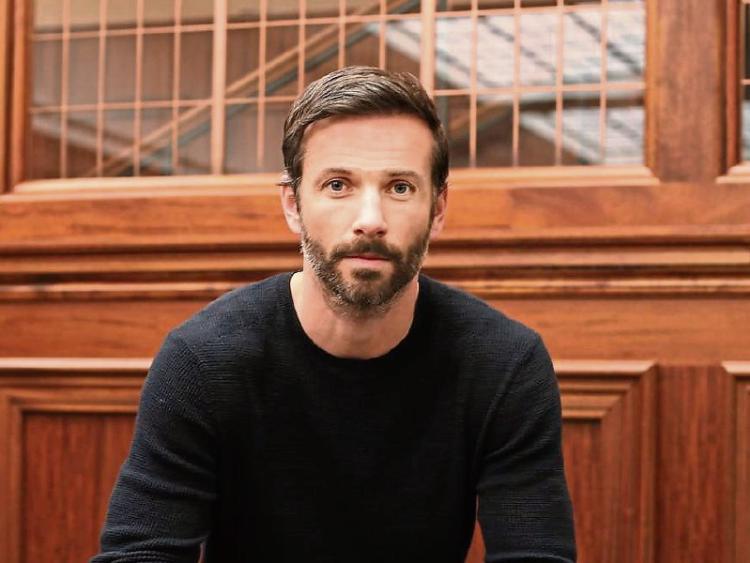 The best read in the paper this week is a story on page six.

It just draws you in and you don’t want the story to end.

It’s a remarkable piece of writing about a Tipperary man who is making a difference on the global stage.

It is a credit to Eamonn Wynne, who wrote the article.

It has all of Eamonn’s skillset on show, most notably, his attention to detail and his interview abilities to draw out interesting comments from people.

He just asks the right questions, all the time.

But most importantly, the story is the quintessence of what local papers are all about.

A man goes from Highfield Grove in Clonmel to being a physiotherapist in London and all over the world for some of the most famous and recognisable people on the planet.

Where else would you get it?

The 38-year-old Clonmel man speaks to Eamonn about his early professional soccer career and how injuries took him on a different path in life.

What’s most admirable about Fred’s interview is how grounded he is and even though he is physiotherapist to the stars, he still has such a fondness for home, for Clonmel.

“The more I travel and meet different people I realise how close our family is and what a great childhood I had.

“That drives me every day to keep going and achieving stuff,” he says.

For Fred, Clonmel will always be home for him.

For the full story, go to page six of this week’s Nationalist.