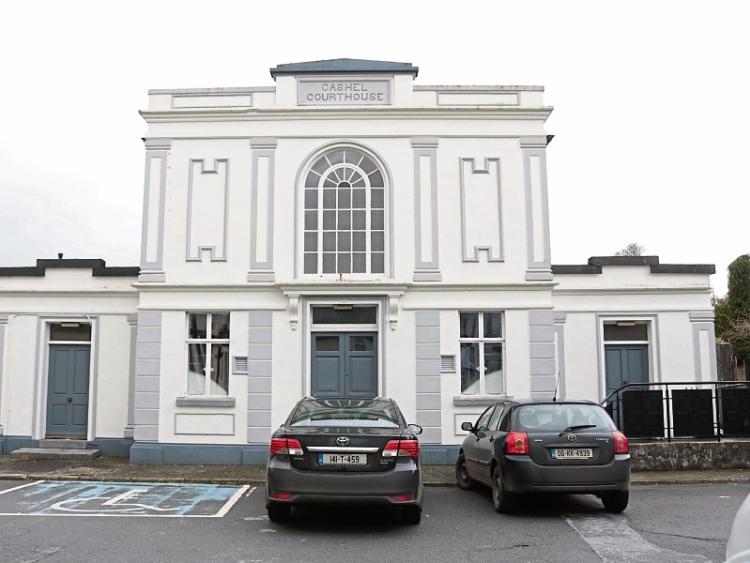 Cashel Courthouse where the court sitting is taking place

A seventh person has been arrested in relation to a violent disorder incident in Clonmel and five of those arrested have now been charged and are due to appear before Cashel District Court this afternoon (Thursday).

That’s according to a statement issued this afternoon by the Garda Press Office.

The statement outlined that two juveniles arrested earlier today in relation to the incident alleged to have occurred on the Waterford Road in Clonmel at 11am last Friday, March 5, have been released without charge. A file on the two youths will now be prepared under the Juvenile Diversion Programme.