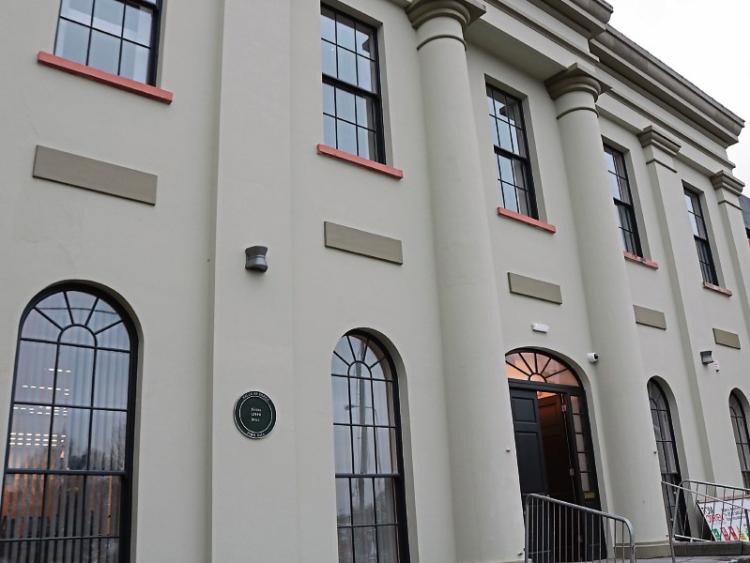 Carrick-on-Suir Municipal District engineer Willie  Corby confirmed to the town’s two councillors that the council is lobbying the water utility to carry out the work while the upcoming upgrade of 3.8km of the N24 in Carrick-on-Suir is underway.

He was responding at Carrick MD’s monthly meeting to Cllrs Kieran Bourke (FF) and David Dunne (SF) who called for the replacement of the two water mains containing asbestos that run under Carrick-on-Suir’s Town Park and the lower section of New Street, which are located next to the N24.

Cllr Bourke said these water mains were very old and falling apart while Cllr Dunne said it would make sense to replace these mains before the N24 upgrade was completed rather than after the project.

Mr Corby said he had prepared a preliminary design for the replacement of these water mains and sent it to Irish Water. He had also made a “business case” for this project to Irish Water.

He said the capital side of the council’s roads section was also putting pressure on Irish Water to take on the project now that the N24 upgrade was going ahead.