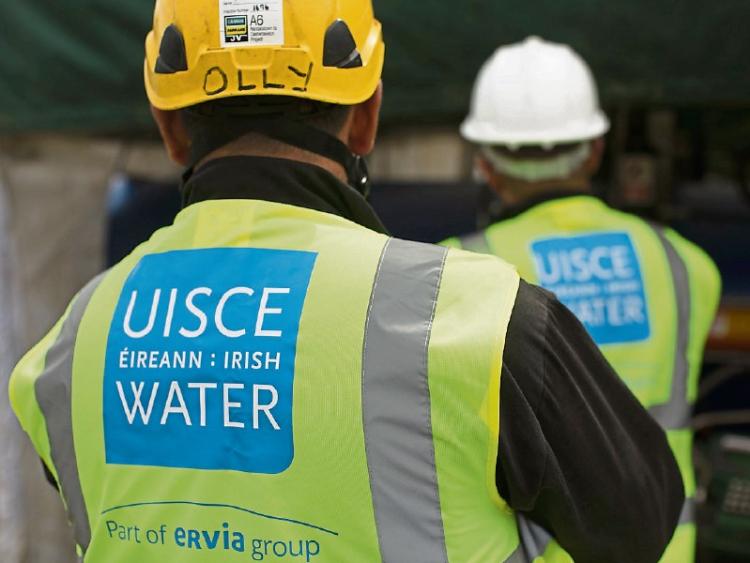 A Carrick-on-Suir householder has been forced to replace the chipping and paving stones in her garden because of overflows of sewage due to  sewer problem on her street  she has repeatedly contacted Irish Water about.

He said the woman contacts Irish Water weekly by email seeking to get the  sewer located under the street  repaired.

“This lady’s garden gets destroyed and she has replaced the chippings and paving stones in her garden because of the danger of sickness she fears they pose to her grandchildren due to the sewage coming up,” he told council officials.

The Fianna Fáil councillor pointed out that   residents in this area of Carrick-on-Suir town were mostly elderly people and they can’t sort out this problem themselves. He stressed the local council staff have been fantastic in responding to the sewage overflows when they happen.

The Carrick-on-Suir councillor appealed to council management to get Irish Water to give the go ahead for this “much needed” repair job.  He believed the problem was an inadequate pipe in a manhole chamber on the street that needs to be changed.

Tipperary County Council senior executive engineer John Fogarty responded that he was aware of the problem on Chapel Street and promised to follow it up.