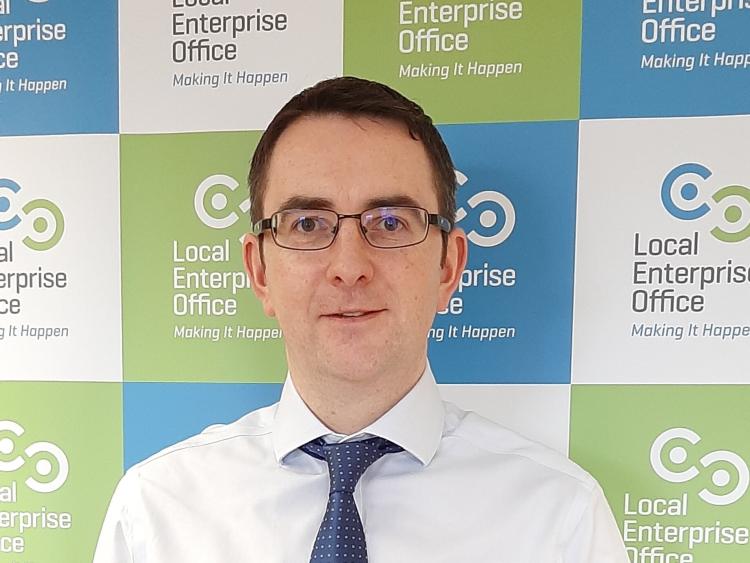 Michael will join the Tipperary Town Revitalisation Project from his current role as Business Advisor in the Local Enterprise Office in Tipperary where he has worked since 2018, having previously acted as Rural Development Programme (LEADER) Officer & Co-ordinator for South Tipperary Development Company from 2011-2018.

A graduate of Galway Mayo Institute of Technology and University College Cork, Michael is a native of Dingle, Kerry. Speaking to The Nationalist’s Tipperary Town correspondent, Martin Quinn, Michael said that he is excited to take up the role of Tipperary Town Revitalisation Project Co-ordinator.

“I look forward to working with the Task Force and all of the other stakeholders in tackling the many challenges facing the town.

“Having been involved in some of the work that has already taken place and having become very familiar with the town and its people over the years, I hope to make a running start in the role.”

Welcoming the appointment pf Michael, Carmel Fox, Chairperson of the Task Force said: “I welcome Michael to the role and I look forward to working with him in the various actions prioritised by the Task Force.

“Michael commences as the project moves to a new phase of implementation.”

“Work on writing the plan is being supported by Nic de Jong and Hilary Curley, who will assist in prioritising actions, agreeing on lead partners and cost estimation, all of which will form a valuable base for seeking resources for the various projects,” Carmel added on Monday.

Michael will commence in his new role as Project Co-ordinator with the Task Force on April 26, 2021.