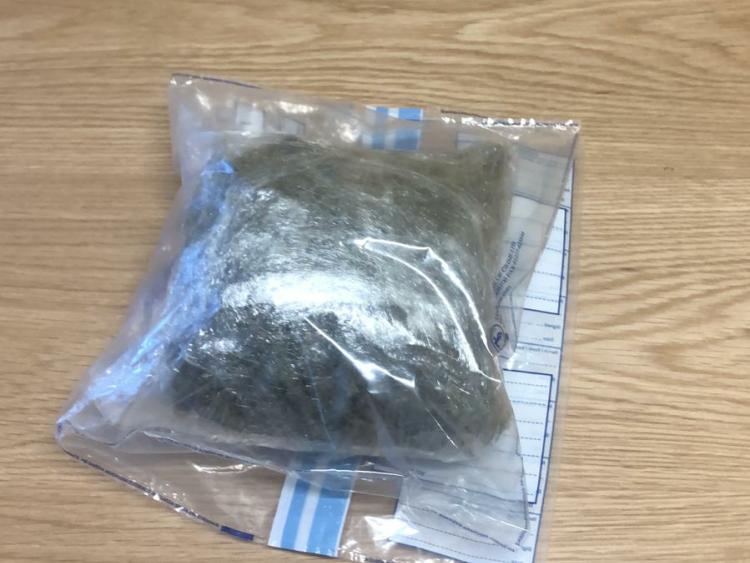 Shortly after 6.30pm on Wednesday, gardaí from the Tipperary Divisional Drugs Unit were on patrol when they spotted two men acting suspiciously at Thurles Train Station.

As gardaí approached, one of the men attempted to hide a bag behind a bin and fled down the railway tracks.

Following a short foot chase, gardaí arrested the two men aged in their 30s and 40s.

The bag contained suspected cannabis herb worth an estimated €10,000. The suspected drugs will now be sent to Forensic Science Ireland for analysis.

The two men are currently detained at Templemore Garda Station under Section 2 of the Criminal Justice (Drug Trafficking) Act, 1996.