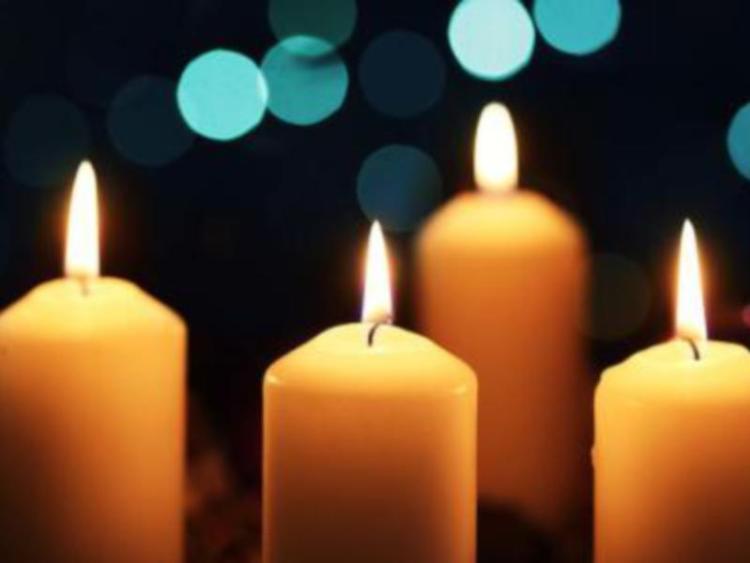 The funeral will take place tomorrow (Wednesday) of a 20-year-old Tipperary Town man, who has died tragically from injuries he sustained in a traffic accident near Kilfeacle two weeks ago.

The deceased has been named locally as Rhys Horgan from Dundrum Drive, Tipperary, who passed away at Beaumont Hospital in Dublin last Thursday.

He will be laid to rest at St Michael’s Cemetery in Tipperary at 1pm tomorrow (Wednesday, March 31) following a private family prayer service in line with Covid-19 restrictions.

The funeral cortège is scheduled to travel to St Michael’s Cemetery via Connolly Park, Rosanna Road and Dundrum Road to allow the young man’s friends, neighbours and the community at large an opportunity to pay their respects by standing on the roadside as it passes by.

Fr John Beatty, Associate Pastor of Tipperary Town parish expressed condolences to Mr Horgan’s grieving family on behalf of all in the parish, who were very shocked and saddened by his death.

Rhys, a former student of St Ailbe’s School in Tipperary, is predeceased by his father Tim. He is survived by his mother Barbara, twin sister Nikki, brother Eoin, grandmother, uncles, aunts, cousins and many friends.

He was one of four occupants of a car involved in a single vehicle collision at Knockballynoe on the Tipperary side of Kilfeacle on the N74 Cashel to Tipperary Road around 8.25pm on March 18.  He suffered serious injuries in the crash while the other three occupants of the car suffered minor injuries.

He was initially taken to Limerick University Hospital but was transferred to Beaumont Hospital in Dublin due to the seriousness of his condition.

Following Rhy’s death last week, gardaí re-issued an appeal for anyone travelling on the N74 Cashel to Tipperary Road around the time of the accident to contact Tipperary Garda Station at (062) 51212.