'The graupel has returned,' says forecaster as cold spell 'shock to the system' hits 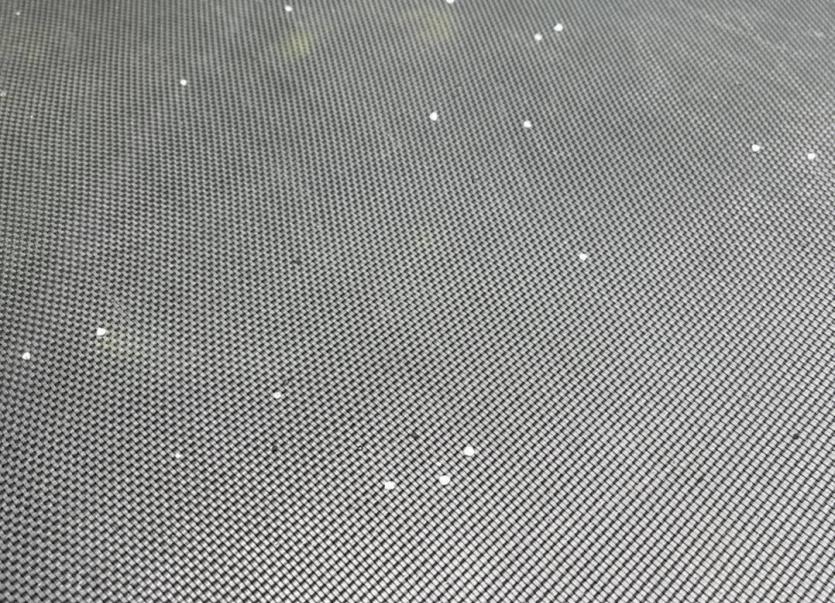 "The graupel has returned," says Carlow forecaster Alan O'Reilly as the cold spell "shock to the system" and wind chill hit the country.

Graupel is small particles of snow with a fragile crust of ice.

Met Éireann says it will be cold and breezy on Tuesday with sunny spells and scattered wintry showers.

The showers mainly over Ulster, Connacht and north Leinster. Highest afternoon temperatures of just 5 to 7 degrees, with an added wind chill in fresh northerly winds.

A band of light rain will move into the northwest in the evening.

A clearance will develop from the southwest later. Highs of 6 to 9 degrees, coolest over Ulster, in light to moderate westerly winds.