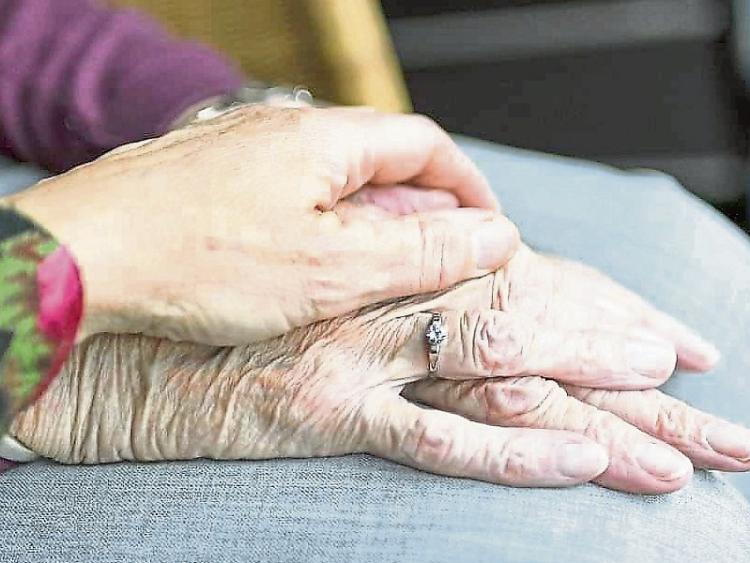 Dementia: Understand Together in Communities is a programme led by the HSE

4,500 people in Tipperary are living with dementia, a meeting of Clonmel Borough District has been told.

Tipperary County Council is working to support people with dementia to remain active, as well as supporting their families, Fiona Crotty, an administrative officer with the council’s Community and Economic Development Section, stated at the meeting.

She said that hearing about the impact of dementia at a recent workshop had made the condition very real.

Dementia: Understand Together in Communities is a programme led by the HSE.

It aims to raise awareness and increase people’s understanding of dementia, and to inspire the nation to stand together with those affected. It aims to change the culture around dementia and help create an Ireland that embraces and includes people with the condition.

Partnering with the campaign, the county council is embarking on the journey of making its towns inclusive.

Dementia awareness training for businesses and community and sports groups, as well as training on dementia inclusive design and walkability audits, are part of the programme.

The outcome of the project is to ensure that people with dementia and their families are supported in communities, and to increase awareness across the county.

Learn, Listen, Link training will take place in Clonmel Borough District on April 27 and May 4.

Cllr Pat English commended Fiona Crotty on her work in the dementia awareness programme, and he was pleased that grants were being made available to groups around the county.

Cllr Richie Molloy said that dementia was on the rise and it would be great if shopping centres catered for people in the early stages of the condition.