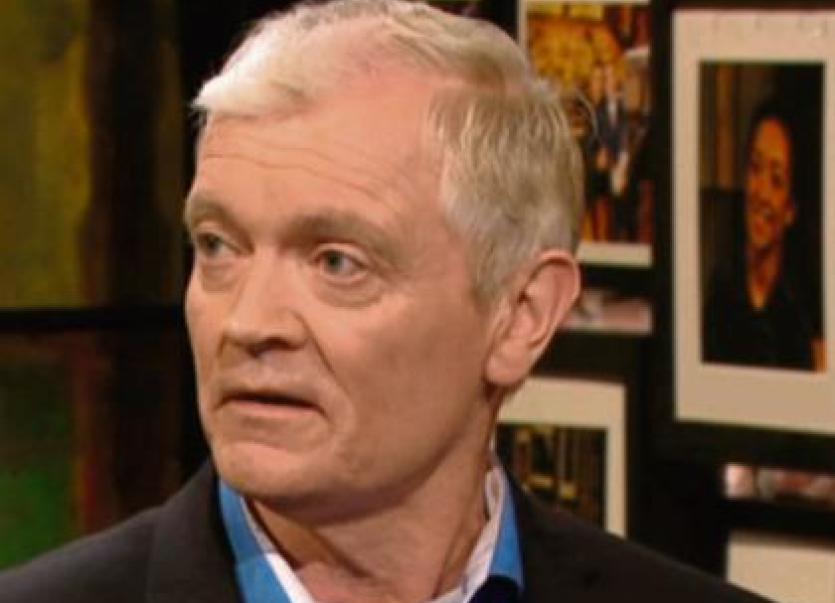 The Tipperary Augustinian Priest, Fr Iggy O’Donovan, has spoken out in support of the Government authorities and the gardaí in relation to restrictions imposed during the current pandemic.

In his Easter Sunday homily at Mass from the Abbey Church in Fethard, Fr Iggy addressed the controversies surrounding the lockdown and also took issue with a priest who has opened his church for public worship.

Fr O’Donovan, who has often been publicly critical of the Catholic Church, says that he regrets that churches are closed currently but he understands the reasons.

“All will have noted the recent controversies on the pandemic lockdown and the fact that churches are closed again this Easter.

“Personally I regret that this is so but I fully understand the reasons why the public authorities have had to act in the way they did. Not just in Ireland but globally we face an ordeal of the most grievous kind. In being confined to conducting religious services online we church people are making a very small sacrifice indeed.”

Fr Iggy then went on to address the issue of criticism of the regulations as expressed against the Taoiseach, Micheál Martin, and the Chief Medical Officer, Dr Tony Holohan.

“In challenging this some of us are displaying an arrogance and sense of entitlement which is breathtaking. For example I have heard our Taoiseach being compared to Oliver Cromwell and Dr Holohan’s directives described as ‘Penal Laws’. Such arrant nonsense coming from an insolent minority is an insult to the great majority of believers who are acting in the public good. Extremists of every ilk frighten people and bring an already discredited church into even greater disrepute.”

He also took issue with a priest who has continued to open his church for public worship despite the restrictions.

“One reverend gentleman who recklessly opened his church for public worship went on to launch an all out slanderous attack on the gardaí for having the temerity to enforce the law. I sympathise greatly with the gardaí who are being placed in an unenviable difficult position. I know the last thing they wish for is having to enter churches during services,” he added.

A native of the Glen of Aherlow, Fr O’Donovan, is Prior of the Augustinian Abbey in Fethard.