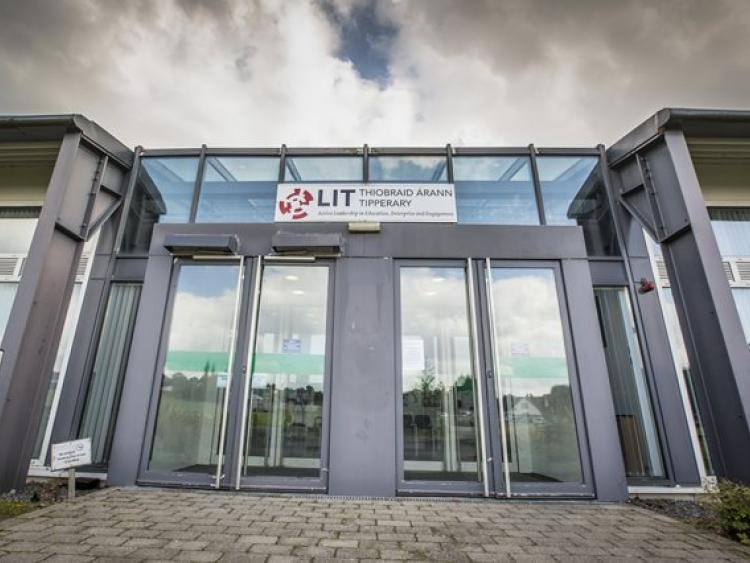 Senator Garret Ahearn has responded to a public statement made last week that Thurles and Clonmel were to be confirmed as university towns this week.

It was announced last Thursday that works had been completed on the merger of Limerick and Athlone ITs into a Technological University for the Midlands and Mid-West.

However, in a statement on Monday, Senator Ahearn said: “I welcome the significant progress to date of work on merging LIT and Athlone IT into the new proposed Technological University for the Mid West/Midlands.

“Unfortunately, despite public statements in recent days, work has not been concluded by the Minister for Higher Education Simon Harris and it will not be announced this week.

“The Higher Education Authority has sent its report to the Department of Higher and Further Education for consideration but the Minister as of yet has not received the report. Any agreement must be signed off by the Minister which has not happened. In fact, the Minister has the power to write to each Institute requesting further information and the Institute would have 30 days to respond.

“I hope and expect this not to happen, but it is possible.

“Minister Harris must also give an order to both the Dáil and Seanad instructing the merger of these Institute of Technologies and the creation of a Technological University. There is no timeline yet of when this will happen. While we are all eager to see the announcement of a Technological University, we must act responsibly and allow due process to take its full course. This has raised concerns and created premature expectations.

“I have spoken to my colleague Minister Harris almost daily in recent weeks on this subject. The creation of a Technological University has limitless potential for both towns of Clonmel and Thurles.

“It would be wise to allow for all the work in relation to the Technological University for the Mid West/Midlands to be concluded.

“I expect Minister Harris to clarify the current position.”

Should the merger be confirmed by Government it will see Thurles and Clonmel designated as university towns and would be a major step forward in securing the future of Tipperary as an educational hub.

Bringing university status to Tipperary would secure the future of the campuses in Thurles and Clonmel, which would be university towns.

It would also mean that Third Level education will become more affordable to the people of Tipperary, with new opportunities on their doorsteps.