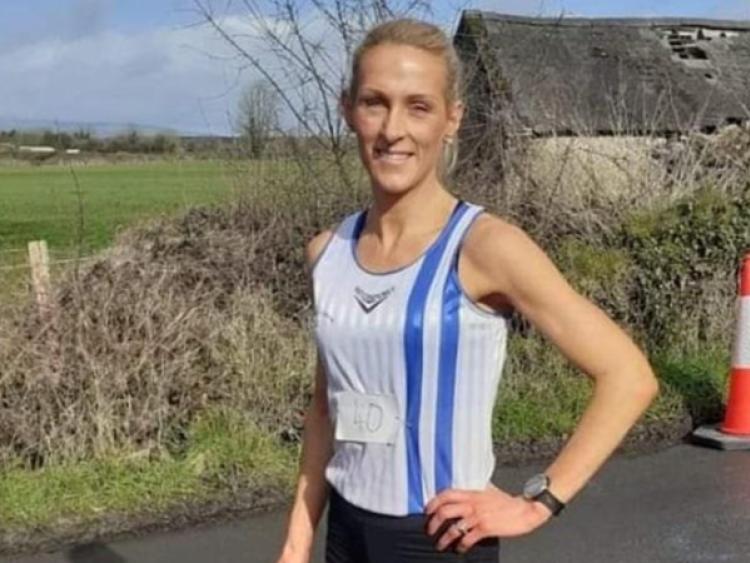 The South Eastern Mountain Rescue team has paid tribute to the emergency agencies, local volunteers, businesses and mountain rescue colleagues from around the country who assisted them in the search for Tipperary mother-of-two Gillian Ryan, whose body was found in the Comeragh Mountains on Monday.

SEMRA has also extended its sincere sympathy to the family and friends of 37-year-old Ms Ryan, a well known Thurles Crokes AC athlete from Horse & Jockey, who went missing on Sunday afternoon while hiking in the popular Coumshingaun area of the Comeraghs in County Waterford.

“We also wish to thank all of the individuals, scout troops and walking clubs who offered to join the search and to those individuals, local businesses and our colleagues in mountain rescue teams throughout Ireland who provided or offered valuable support during the operation.”

“Our thoughts and sincere condolences are with the family and friends of the deceased," he added.

The search for Gillian Ryan began on Sunday after her family alerted the emergency services around 3pm after she failed to return from her hike on the Coumshingaun Loop of the Comeraghs. The operation continued late into the night and resumed at first light on Monday morning.

At approximately 6.30pm on Monday, a search team located the body of the missing walker in a steep gully above the lake.   The Gardai were notified and a South Eastern Mountain Rescue team member remained at the scene throughout the night.

Gillian Ryan's death has deeply shocked and saddened her local community, her many friends in athletics and all who knew her. She is survived by her husband Conor and two children Conor and Amelia.

Thurles Crokes Athletics Club expressed its members heartbreak at Gillian Ryan’s death and extended condolences to her grieving family in a message it posted on its Facebook page.

“It is with absolute shock and heartbreak that we announce the untimely passing of our beautiful friend and athlete Gillian.

“She was so full of love and positivity. Running with Gillian made the many miles fly by in laughter and chat,” the club added.