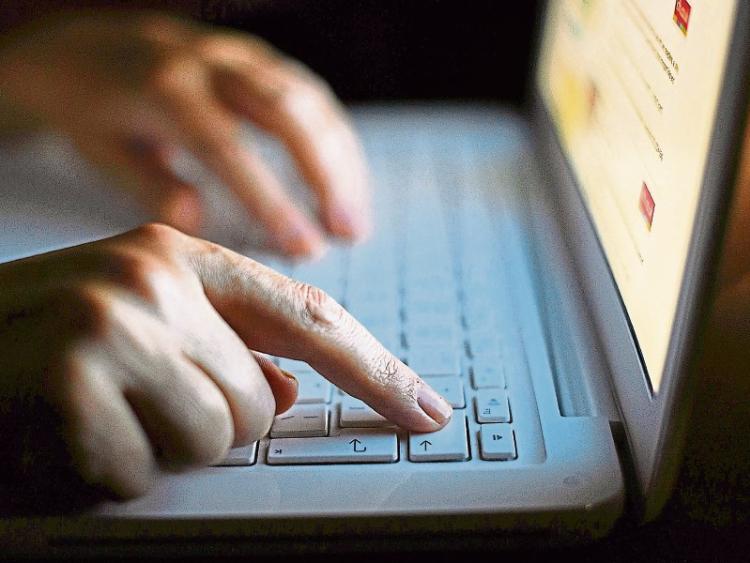 New data from Revolut, the financial app with over 1.3m Irish customers, has revealed which counties have done best at weathering the financial impact of this year’s Covid-19 restrictions.

The data, which is adjusted for the growth in Revolut’s users, demonstrates that the Covid-19 restrictions have had significantly differing impacts on spending in different areas of the country.

The new figures show that spending by Revolut customers from Tipperary rose by 9% during the January-
March lockdown compared to the same period last year.

Revolut customers from counties Longford, Waterford, Offaly and Louth all also recorded double-digit increases in spending during this year’s lockdown.

By contrast, however customers from counties Sligo, Mayo, Clare, Cork, Leitrim and Galway all saw their spending fall year-on-year for the same period. Galwegian users’ spending was down by -10% overall, while users in Leitrim saw spending down by -9%.

Overall, spending nationally during January-March 2021 was down by -3% year-on-year versus the same period in 2020.

There was also significantly increased expenditure on groceries - up 28% during this lockdown compared to January-March last year.