'We want our hospital back,' appeal for reopening of county Tipperary district hospital 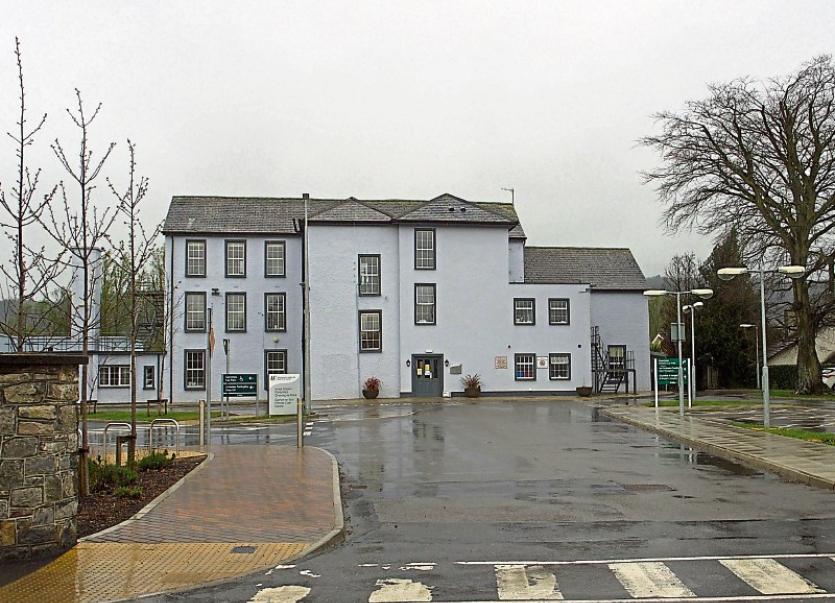 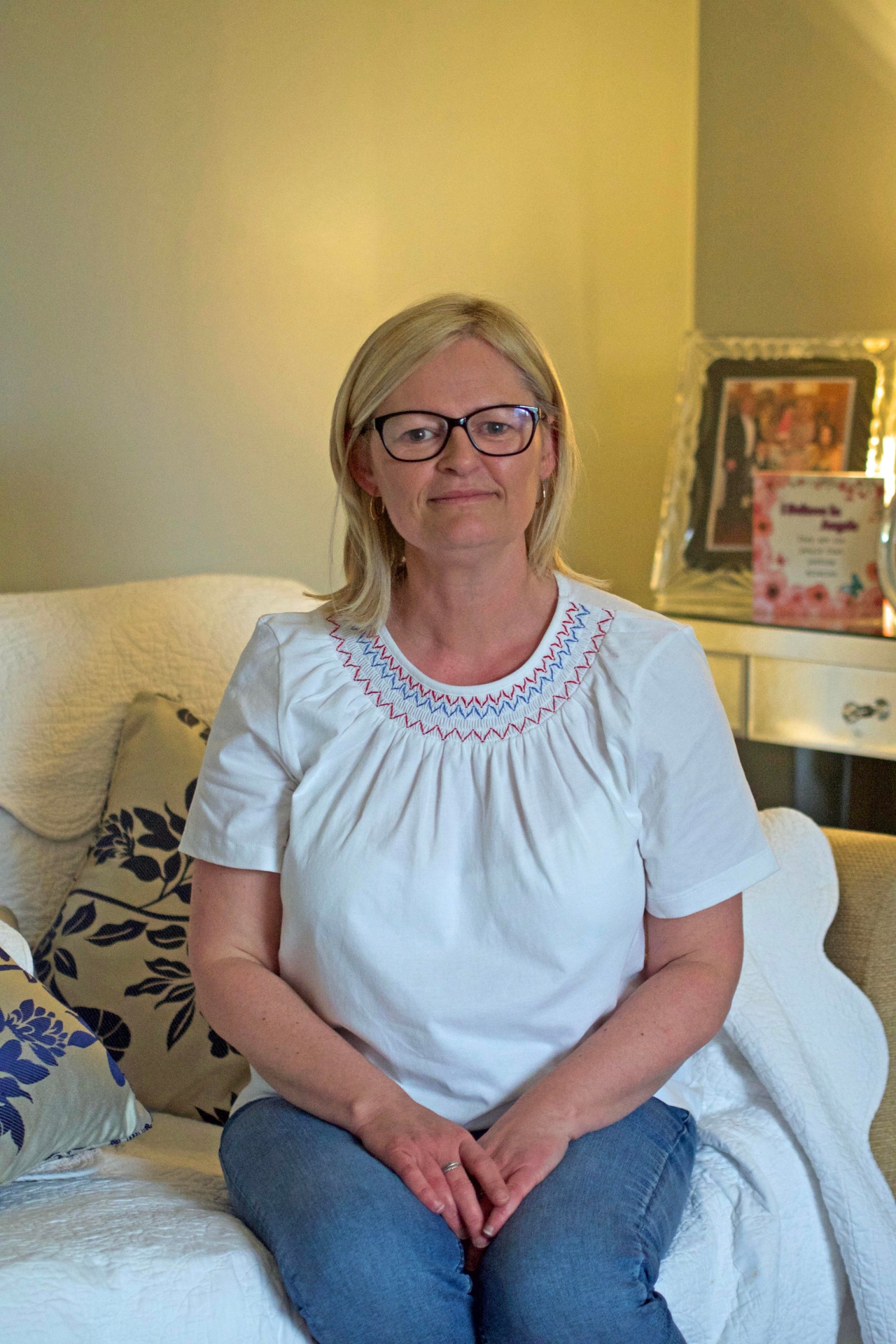 As the campaign to reopen St Brigid’s Hospital in Carrick-on-Suir continues, personal stories about the excellent care the hospital provided are being recalled.
Carrick-on-Suir woman Melissa Holloway, who now lives in Faugheen, has highlighted her experience of the month she spent convalescing in St Brigid’s after a large tumour was removed from her brain.
Melissa, a mother in her 40s, is extremely angry at the decision to close the district hospital
She underwent surgery at Cork University Hospital in August 2018 to remove a grade 2 meningioma tumour growing for 14 years on the front right side of her brain. Afterwards she spent a week in the Cork hospital undergoing intense physiotherapy and was neither mentally nor physically capable of returning home.
Before the diagnosis, Melissa suffered for 18 months with severe neck pain and constant tremors to her left arm, which got steadily worse causing a rapid deterioration of her physical and mental coordination.
After witnessing a harrowing day for Melissa in August 2018, her family advised urgent medical attention and got her to Cork University Hospital where a neurosurgical team assessed her and operated without delay.
Following the major surgery, Melissa’s mother-in-law contacted her niece, a care assistant in St. Brigid’s Hospital, to see if she could convalesce there. After consultation with the matron, Melissa was offered a a bed at the hospital.
She was thrilled and relieved to be cared for so close to home and family. She was admitted into one of the palliative care suites on the ground floor of the hospital. It offered her a peaceful, homely and private environment to heal with dignity with a team of caring staff always close by.
She said their friendship and dedicated care gave her reassurance and helped rebuild her confidence. Her physiotherapist called in every day to work with her on a strength building exercise routine.
Melissa’s family could also visit her as often as they wished and had the privacy and use of the facilities of the suite. Members of the community and the priest would also call in with Communion and say a prayer.
St Brigid’s Hospital, which cared mostly for people over the age of 65, did all they could to help Melissa recover.
“They made a big exception for me and took me in. When my sisters Rachel and Aoife drove me from Cork Hospital to St. Brigid’s, staff were waiting at the front door with a wheelchair for me. It was like being at home.
“I had my own private suite with bathroom, kitchen, bedroom and sitting room with two doors opening on to the garden.” she said.
Melissa spoke of the kindness of all the staff at the hospital, who were meticulous in their care for her from the day she arrived.
Often during the night when she could not sleep they would pop in, make her tea and toast and keep her company.
“Two nurses even removed my stitches which saved me travelling back to Cork. I trusted them so much during my respite there and it would break your heart to see it all closed up now,” said Melissa.
“So many people have died now in Carrick-on-Suir and its environs who could have been in the hospital for respite or had the privacy and comfort of the palliative care suites for their visiting family and friends at the end of their lives.
“I am disgusted at the way St Brigid’s was closed.
“” It was so sneaky a deed done on the people of Carrick and its hinterland, who had spent years tirelessly fundraising for the hospital.”
Melissa also praised the high standard of cleanliness maintained in the hospital and the amazing homemade food that was prepared fresh every day for the residents.
In September 2019, Melissa organised a head shave fundraiser in aid of St. Brigid’s Hospital at Rachel’s Hair Design at the Westgate in Carrick.
She said the people of the town and surrounding area were so generous. Melissa presented the €1949.69 proceeds to the matron of St. Brigid’s Hospital in January 2020.
“I want the hospital to reopen for the people of our town and surrounding communities so they can feel relaxed to put in for respite or palliative care and have the comfort and security to have their families stay with them overnight.
“I am devastated it is closed. It is so much needed in our town.
“So many people have needed it and still need it now more than ever. If new rules need to be implemented to keep the hospital open, I am sure they can be accommodated.
“We need and want our hospital back,” declared Melissa.