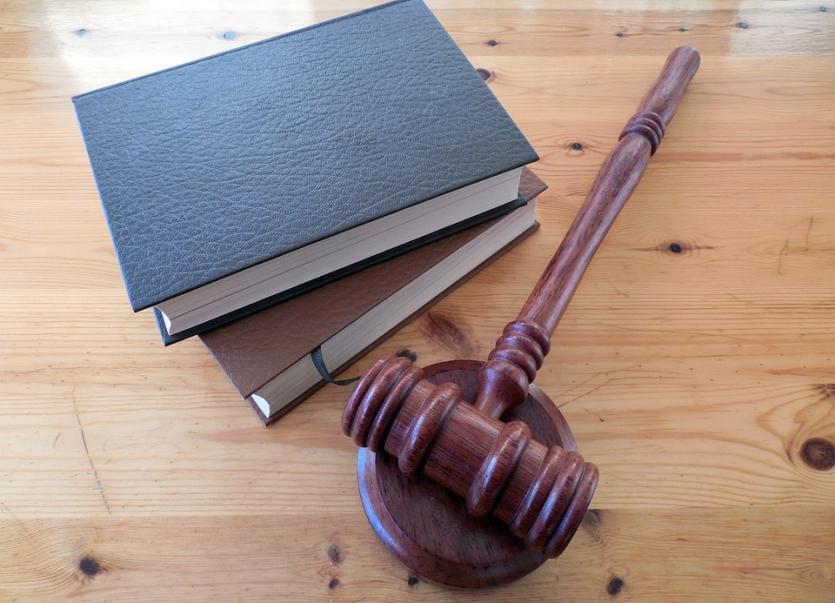 A man with a “large family” threatened gardaí whilst being arrested, Cashel District Court has been told.

Ned Reilly of Waller’s Lot in Cashel was before Cashel District for contravening the Non-Fatal Offences Against the Person Act, and the Theft and Fraud Offences Act.

The court heard that on May 8, 2020, gardaí on duty at Waller’s Lot encountered the defendant intoxicated on the road. The defendant said that he has a “large family” and that if he went to jail his family would come after gardaí.
Judge Terence Finn questioned whether the defendant was “evoking the family circle”, to which a solicitor for the defendant said his client was “out of his mind on drink”.

The solicitor said his client was “talking baloney” and doesn’t remember the incident.

The solicitor said Mr Reilly was with his wife and children, and they were having a “tiff”.

His client “should have shut his mouth”.

“He wasn’t causing or looking for trouble,” the solicitor said.

His client has apologised to gardaí and will pay compensation for the damage done to a garda’s watch during the incident.

Judge Finn ordered the defendant to pay a €300 fine for threatening to kill or cause serious harm to a garda, who believed the threat would be carried out.

A further €300 fine was imposed on the defendant for stealing two bottles of gin valued at €50 from SuperValu in Cashel on August 30, 2020.