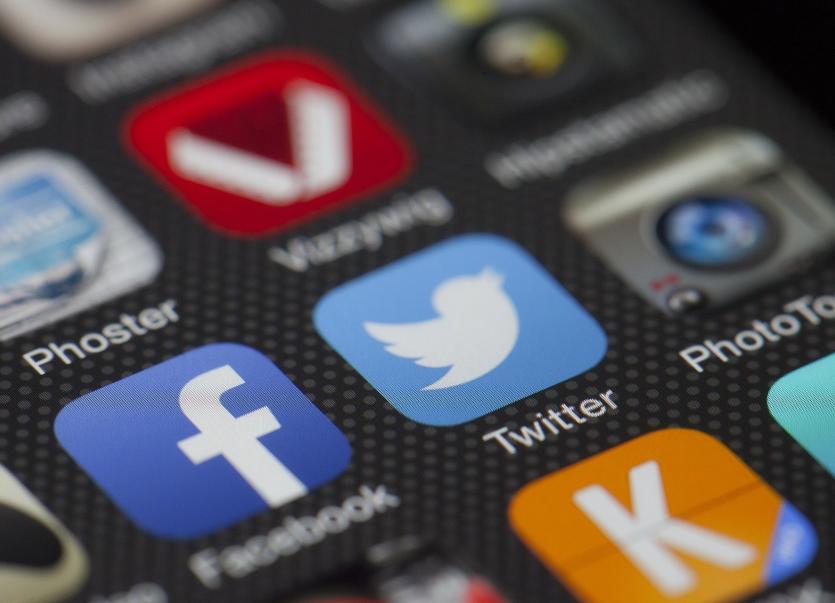 A motorist was observed by Cahir gardaí scrolling through social media while overtaking a cyclist in Cashel town over the weekend while gardaí were behind them,

Meanwhile, a second motorist a short time later was also scrolling through social media while overtaking an agricultural vehicle at Wallors Lot, Cashel with oncoming traffic having to take avoidance action, again with gardaí following behind.