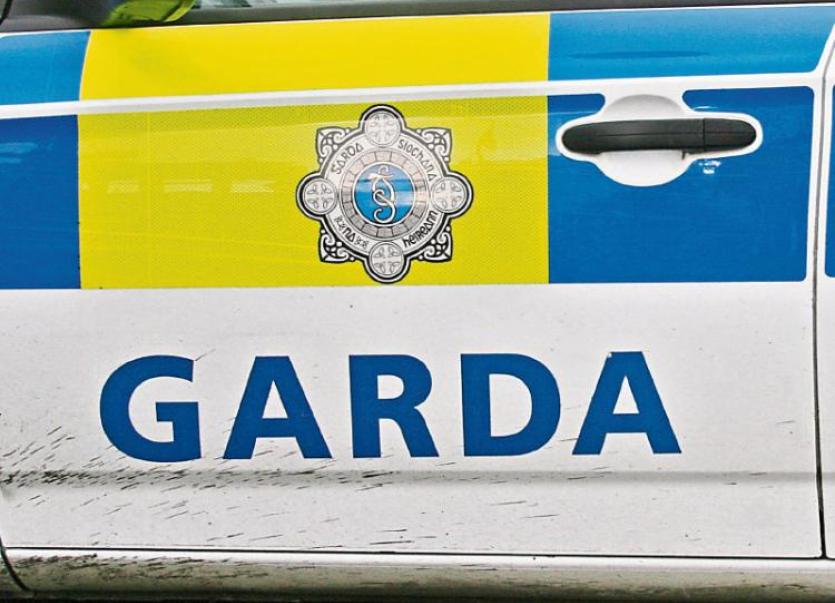 A number of charity collection boxes containing coins were stolen from a Carrick-on-Suir shop that was burgled in the early hours of today (Tuesday, June 8)
Entry to the shop at John Street, Carrick-on-Suir was gained by breaking a front window.
A Clonmel Garda Station spokesperson said the break-in occurred between 12.30am and 1am on June 8.
She appealed to anyone who saw suspicious behaviour on John Street that night or has any information that may assist their investigation to contact Clonmel Garda Station at (052) 6122222 or Carrick Garda Station at (051) 640024.