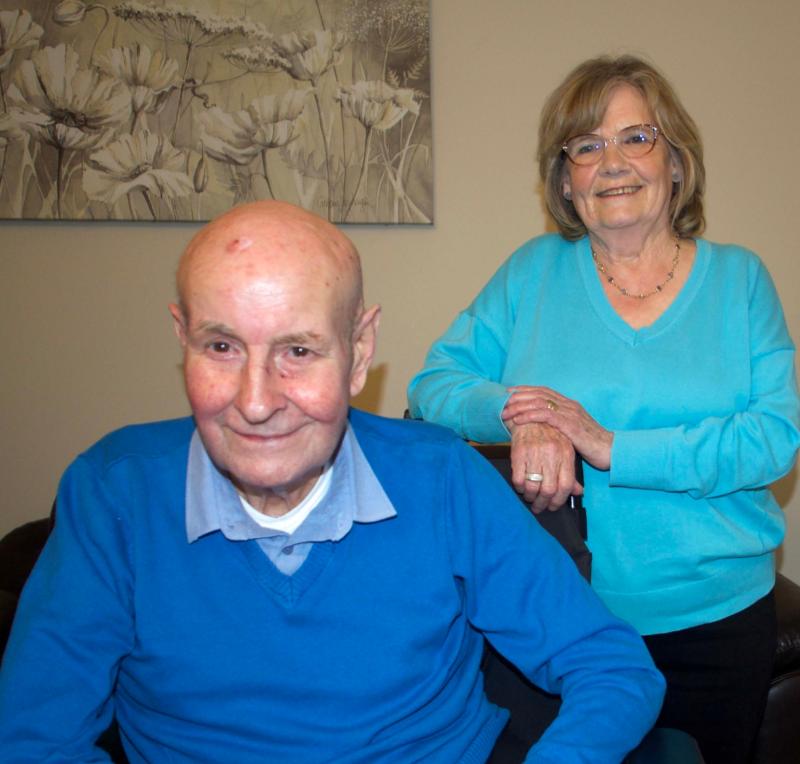 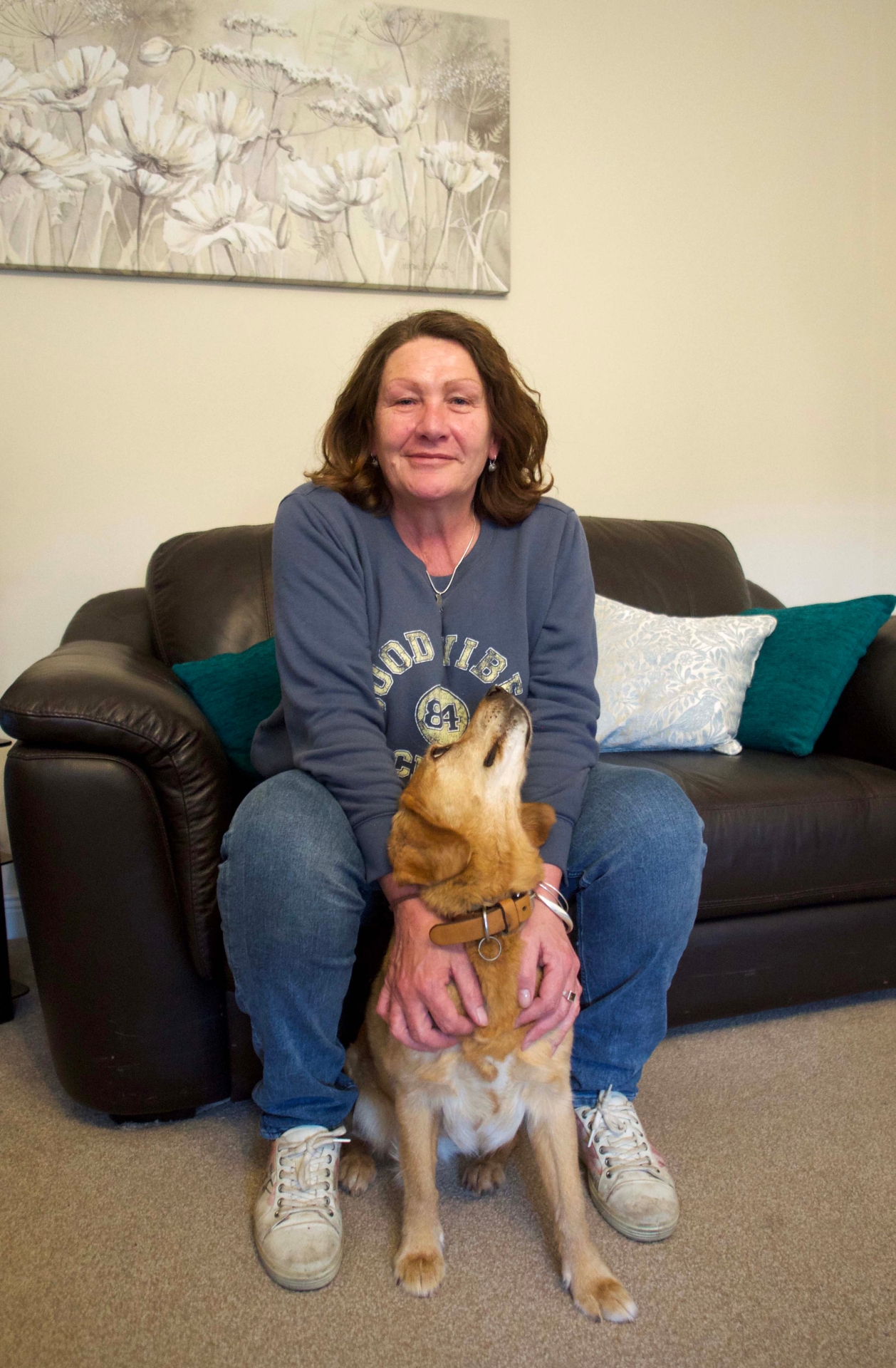 The HSE Responds to Carers' concerns

HSE/South East Community Healthcare says it is reviewing respite care needs in Carrick-on-Suir and south Tipperary now that Level 5 Covid-19 restrictions are being eased.
The HSE listed St Anthony’s Unit in Clonmel, St Theresa’s Hospital in Clogheen and Cluain Arann in Tipperary Town as HSE facilities where convalescent, respite and/or palliative care services are available.
It explained that during the Level 5 restrictions, it was not possible to provide scheduled inpatient respite care given the requirement to self-isolate for two weeks. Respite care had operated only in emergency situations and this was continuing.
“Now that Level 5 restrictions are being eased, the HSE is reviewing respite need in the Carrick-on-Suir and south Tipperary area as necessary,” said a HSE spokesperson. “The HSE does not discuss individual cases but can do so directly with an individual and/or their family,” he added.