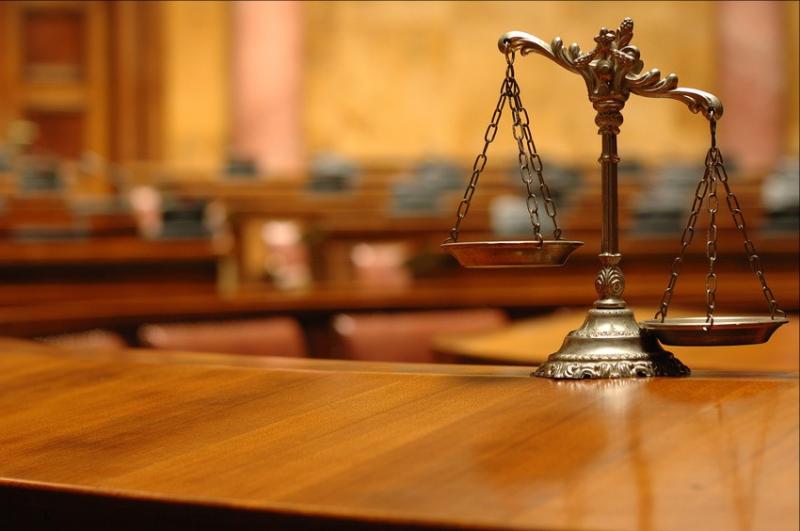 A 28-year-old man caught with cannabis herb at Cahir Garda Station, disputed the value of the drug gardaí found on him when he appeared before Cashel District Court last week.
Michael Burchill of 2 The Orchard, Knocklofty, Clonmel pleaded guilty to committing the offence on January 11 last year.
Sgt Carol O’Leary told the court how Mr Burchill came to the attention of gardaí when they received a call about an intoxicated man at 11pm on this date.
Gardaí went and spoke to Mr Burchill and brought him to Cahir Garda Station where cannabis herb valued at €40 was found in his possession.
She outlined that Mr Burchill's 39 previous convictions including two Misuse of Drugs Act convictions imposed last September. Both offences, were committed after he committed this drugs possession offence in Cahir.
Defence solicitor Colin Morrisey said his client apologised to the gardaí for his intoxication but he believed the value of the cannabis herb was much less than the Garda estimate.
“He says he just had one joint on him,” explained the solicitor before adding that Mr Burchill accepted he committed the offence.
The court heard that Mr Burchill is currently serving a prison sentence and is not due to be released until 2022.
Judge John O'Leary asked did the defendant realise that by purchasing this drug he was assisting international criminal organisations commiting murder and mayhem. “Do you have anything to say,” he asked.
Mr Burchill replied that he was sorry.
Judge O'Leary applied the Probation Act as the defendant hadn’t any drugs crime convictions prior to committing this offence.