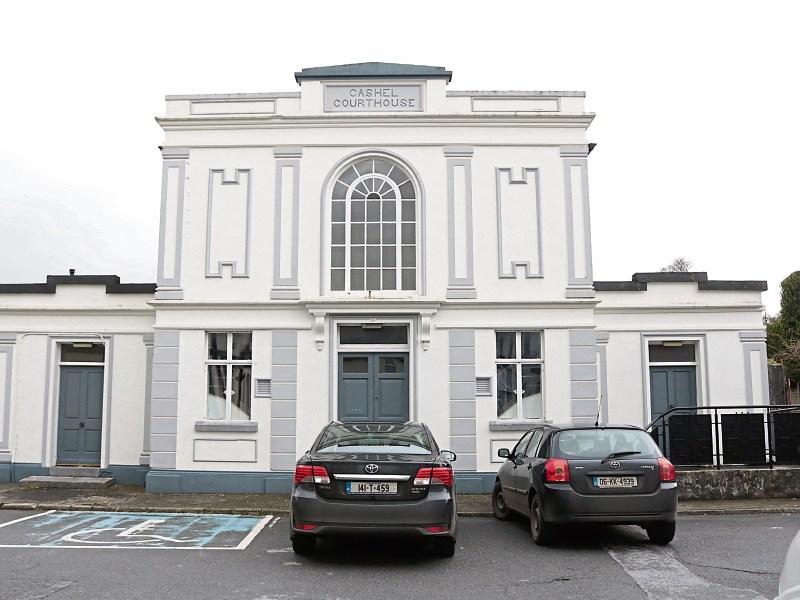 A 30-year-old Cashel man has received a two year driving ban and fines totalling €1,260 for driving to the shop in his mother’s car without insurance cover, a licence and other traffic offences.
Judge John O’Leary imposed the driving licence disqualification along with a €500 fine on John Joseph Fitzgerald of 8 Lower Gate Street, Cashel for driving without insurance at Spafield, Cashel on September 8 last year.
Mr Fitzgerald was also fined €200 for driving without a licence, €240 for driving without a L plate on the vehicle and €320 for being a learner driver who drove unaccompanied by a qualified driver. He pleaded guilty to all the offences.
Garda Jamie Ryan gave evidence that he was on patrol on the Cahir Road in Cashel at 1.30pm on September 8 last year when his attention was drawn to a car travelling out from the town approaching the Cashel Shopping Centre roundabout.
The vehicle turned left into Spafield and then proceeded at speed and turned into the Cashel Shopping Centre where it stopped.
Mr Fitzgerald left the vehicle and went into the shopping centre.
He exited the centre by the front door and ran into Cashel. He wasn’t insured to drive the vehicle.
Garda Ryan said he seized the vehicle remained at the shopping centre. When Mr Fitzgerald’s father came to remove the vehicle, he told him it had been seized.
Mr Fitzgerald failed to produce any driving licence or insurance cover for the vehicle.
He had four previous convictions for road traffic offences including a conviction for driving without insurance imposed at Thurles District Court in 2015.
Defence solicitor Aidan Leahy said his client drove his mother’s vehicle and that is why his father got involved. His client was driving to the shop and when he saw the garda, he knew the consequences of driving the vehicle without insurance cover. The solicitor submitted that to his client’s credit he pleaded guilty at the earliest opportunity.