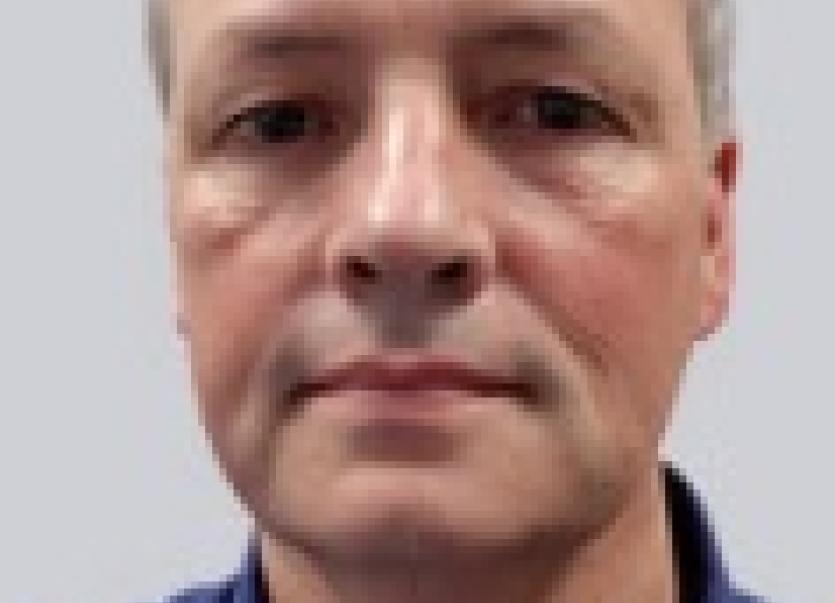 There are nearly 1,500 vacant houses in north Tipperary leading to a plethora of problems for neighbouring residents, including vermin, rubbish, crime and property devaluation, the Tipperary Star has learned.

There are 687 vacant residential properties in the entire Thurles Templemore Roscrea municipal district, with 186 commercial vacancies, while there are 762 vacant housing units in the Nenagh district.

Tipperary Co Council housing officer Tony O’Neill has identified a number of processes that he will go through to find out who owns each house and what, if anything, the owner intends doing with it.
He said that the use of Compulsory Purchase Orders to purchase any property would be a "last resort", and his first step was to establish the council's own need in any town.

Councillors were taken aback by the number, with Cllr Ger Darcy saying there was an awful lot of houses in question and it was important that they got as many as they could back into use.
At the Thurles municipal district meeting, Cllr Eddie Moran drew attention to a particular house in Templemore that has lain vacant for three and a half years. “It’s in a lovely area of town. We need houses in Templemore. This particular house has come to my attention, by the locals in the area,” said Cllr Moran.

Cllr Jim Ryan said there’s quite a number of vacant houses in an estate in Thurles that have been repossessed by banks. The houses have lain empty for two or three years, but there are no ‘for sale’ signs up on them. There were no contact details, and these houses “are being vandalised, they’re being broken into, they’re overgrown, there is illegal dumping going on,” said Cllr Ryan.

“There’s vermin coming into neighbours’ property, and the neighbours are becoming extremely distressed.”

Cllr Ryan said the houses are not being sold, “they are falling asunder” and it’s devaluing properties, it’s downgrading the look of otherwise very attractive housing estates. Can the residents be provided with a point of contact so residents have someone to ring, asked Cllr Ryan.
Cllr Sean Ryan asked how far advanced are efforts to make use of vacant or derelict buildings as apartments for single people or couples “to help people get a house in that cohort.” “It’s very hard to get a house for a single person.”

Meanwhile, Cllr Ryan said they seem to be very slow in getting works done under the housing assistant payment (HAP) scheme. He knew of tenants left waiting more than six weeks for vital repairs to be carried out by the landlord. “I know of one tenant who had their HAP inspection last December and they still haven’t had any works done, and we’re now into June.”

Cllr Shane Lee drew attention to Limerick Street in Roscrea, parts of which are “very unsightly.” Residents are contacting him and “there’s all sorts of behaviour” going on there.

Cllr Seamus Hanafin said the properties owned by banks, “who simply won’t engage”, should be dealt with in the county development plan. “That would force the hands of banks, and not allow them to go derelict. We can all point to areas around our towns where exactly that is happening.”

A housing official said the issue of derelict houses owned by banks and so called ‘vulture funds’ is a national issue that has to be addressed by the government. Pressure should be put on the government to make the banks engage. Covid-19 has prevented many follow up inspections in relation to the HAP scheme, he said.

Tony O’Neill told the Tipperary Star that the figures quoted come from a “geo directory”, a collaboration between An Post and the Ordnance Survey that uses Eircode - and are “not always accurate” but are used as a guide by him.

Vacancies can be determined by the postman, if post hasn’t been delivered to a premises for a long time.

The figures for the other municipal districts were not available at the time of going to print. Mr O’Neill writes to the owners of houses identified as vacant, with a view to repairing them and providing housing. Owners can also enter their vacant houses into a repair scheme, and a loan is made available to them. “That loan is paid back from rent.”

So far, there are no penalties for vacant properties, although fines can be imposed for derelict sites.

Readers who may have information in relation to vacant properties near them can email Mr O'Neill at tony.oneill@tipperarycoco.ie