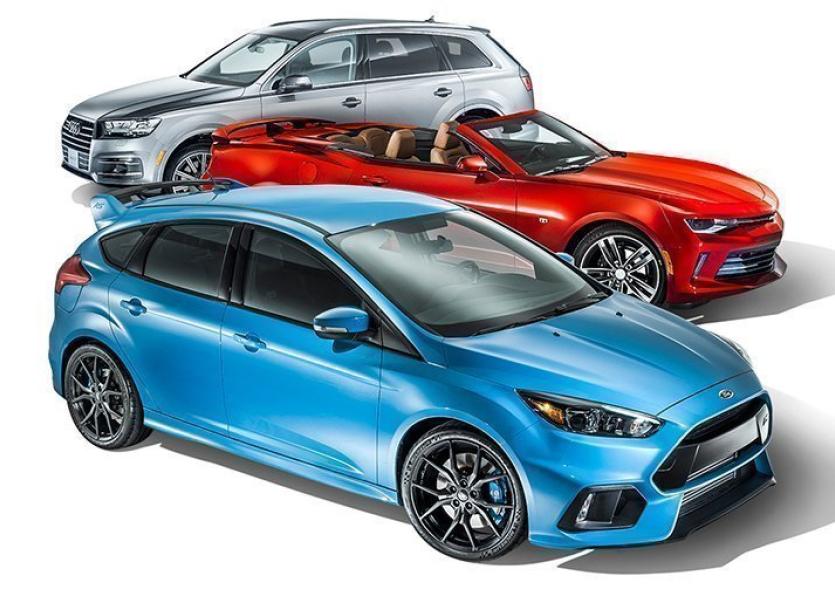 Tipperary TD Mattie McGrath has called on the Minister for Transport and the government to urgently answer questions on why the Clonmel Theory Test Centre is set to open for just 12 days in the month of July at a time when over 105,000 are awaiting a test date.

Theory Tests were to resume on June 8th however, alarm was raised on Monday Morning (21st June) as those with scheduled tests arrived at Clonmel Theory Test Centre to find the centre in Darkness. The Office remained in darkness on Tuesday.

Deputy McGrath engaged in a meeting with the Director of Driver Testing and Licensing of the RSA on Monday Evening to discuss the matter and express concern that scheduled theory tests at the Clonmel Theory Test continued to be cancelled well into July.

Following the engagement, the RSA confirmed to Deputy McGrath that the Clonmel Theory Test Centre will be open for 2 days for the remainder of June and just 12 days in all of July. Anyone with scheduled tests falling outside of these dates will be re-scheduled.

“At a time when there is over 105,000 people waiting for theory tests following the closure of the service for the best part of 8 months, it is simply astounding that the Clonmel Theory Test Centre would only operate for 12 days over the entire month of July” exclaimed Deputy McGrath

We all understand operating at a reduced capacity where required to allow for social distancing, but only operating for 12 days because the entire service can not go above a certain number of tests in a month is ludicrous. It is farcical that an arbitrary limit would be set to restrict tests rather than allowing all centres operate every day in a manner that allows for social distancing within the centres.

It is even more farcical when you consider that these centres in the main already operate with divider screens in place and in a socially distant manner to ensure space for someone taking their test so restricting it to arbitrary dates and numbers is quite simply bureaucracy gone mad.” Continued McGrath

The Independent TD explained “the RSA appear happy to increase these levels and add more tests once they get the go ahead from Government so we need immediate answers from the Government on how they can justify operating at such a low level when so many are awaiting a test.

With such large backlogs one would have expected the test centres to operate 7 days a week to clear the lists so we need to know who is setting these limits and why.

Cllr. McGrath and I have students, young people and their parents in touch with our office regularly and they are at their wits end. Many applied as far back as last July and are still waiting for their test. Some have had to defer their college courses or reject job offers and apprenticeships as they remain without a driving licence and the theory test is their first step in gaining a licence.

I do welcome the increased capacity online but it is simply insufficient to meet the backlogs in a timely manner and I am calling on the Government to apply some common sense and allow the test centres operate every day at the level that they can safely accommodate to go some way in clearing this backlog.” Concluded Deputy McGrath