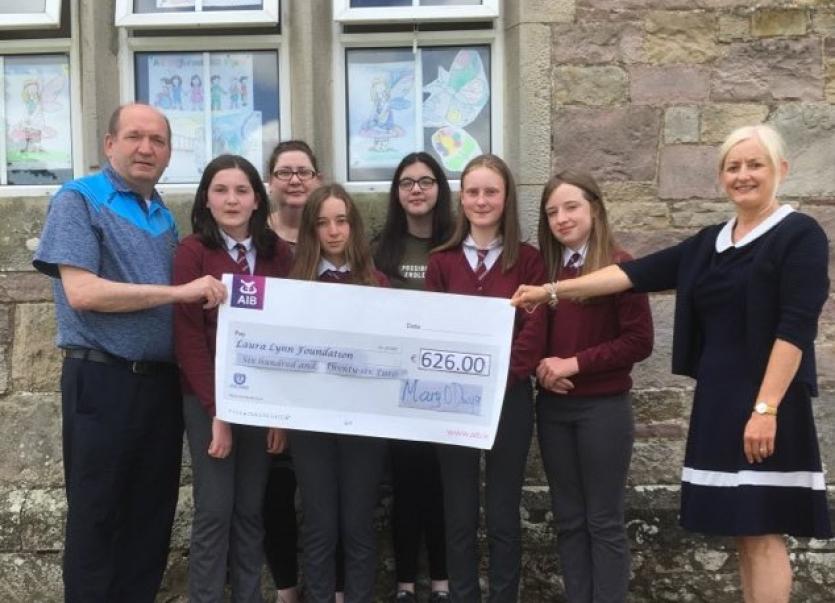 In February 2020, Darragh Ryan was a perfectly healthy, energetic, and fun-loving little boy who loved playing with his cars and whose favourite Marvel superheroes are Spiderman and the Joker.

Darragh attended pre-school as normal and loved all the interaction and playtime with his peers and life was good for the little boy and his family.

Without warning however, Darragh suddenly started having seizures. Darragh attended various and numerous hospitals to try and understand the cause and to stop these seizures.

Initially Darragh was treated for epilepsy but critically none of the medications were working and Darragh began to deteriorate rapidly.

In a last-ditch effort to find the root cause of Darragh’s seizures, he was brought to Temple Street Children’s Hospital in Dublin in March of last year.

At just four years of age, he bravely underwent numerous scans, EEGs, lumbar punctures, and had a plasmapheresis.

Eventually, a muscle biopsy was ordered and further testing carried out in the UK. The results eventually came back from the UK with the answers sought by his family and doctors.

Darragh was diagnosed with mitochondrial complex 1 deficiency disease, a rare disease with no cure.

However, no two people diagnosed with the disease experience the same symptoms and life expectancy also differs from patient to patient. 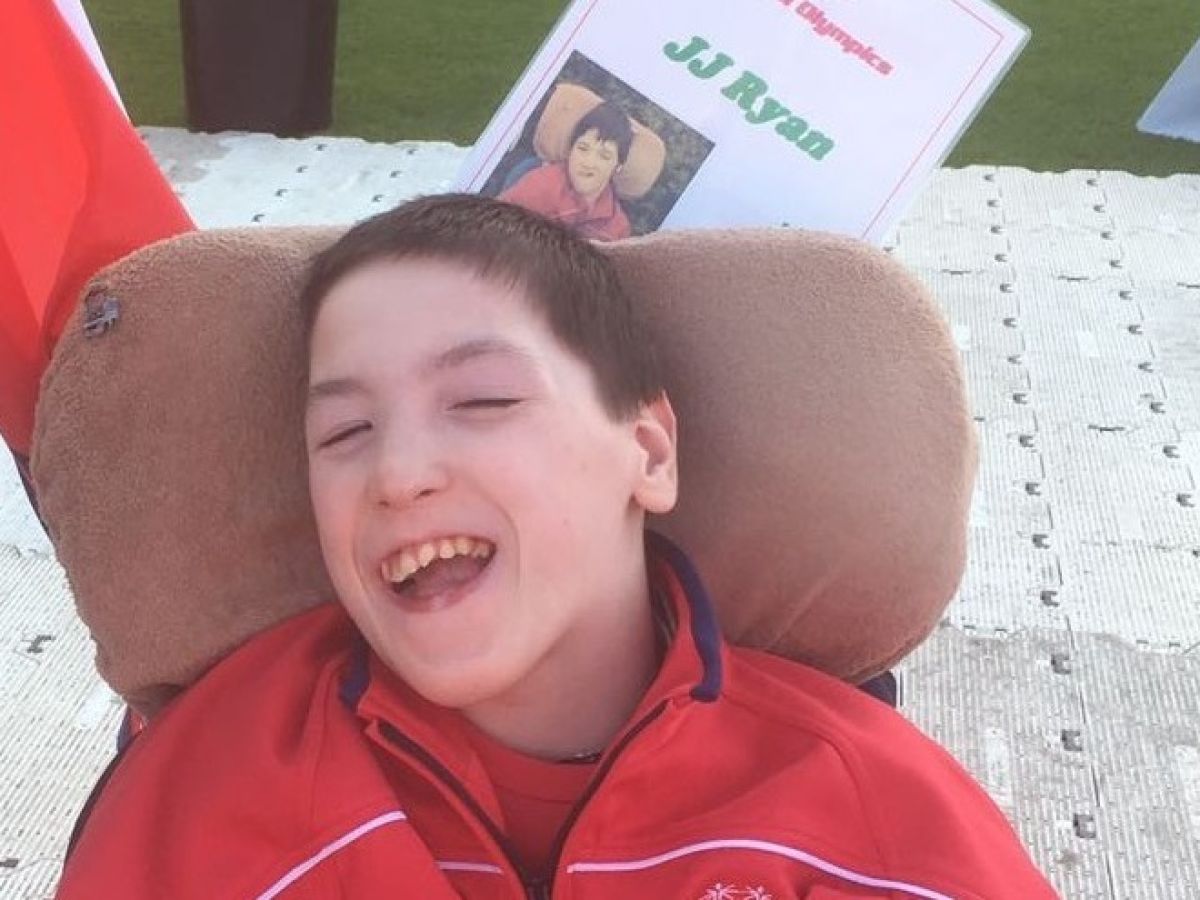 Darragh’s mum Jenny is now his primary carer, having given up her career as a self-employed hairdresser to provide care for her son, who is now bound to his wheelchair buggy.

Inspired by “superhero” Darragh, the local community has rallied around the five-year-old and his family, taking on a number of challenges to help cover the costs of making the family home a liveable one for their new needs.

Monard National School has been to the fore in supporting the campaign. Darragh’s sister Keeley is a pupil of the school while both his brother, Kian, and his mother, Jenny, are past pupils.

The school organised a Pancake Day, a Non-Uniform Day and a “Cash for Clobber” collection which raised a total figure of €1,787 for the three events. 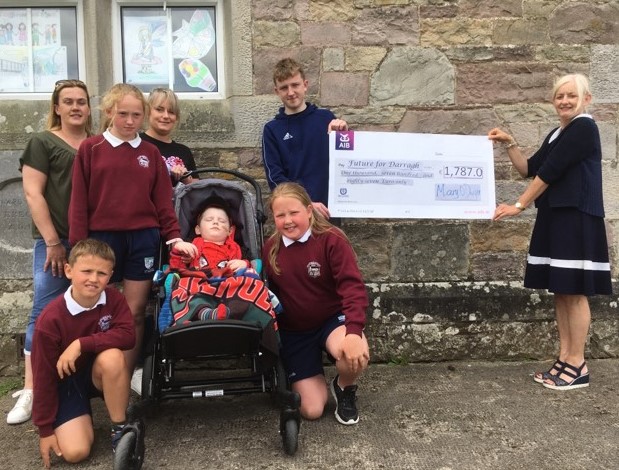 Principal of Monard National School, Ms Mary O’Dwyer, made the presentation of the cheque to the family at the school on June 18.

“We are delighted to support Darragh’s family and I want to thank all who assisted and supported the events. The Pancake and Non-Uniform Day raised €1,107.50 and the ‘Cash for Clobber’ raised €680.

“I am delighted to have Darragh and his family here today and to be able to offer our support to them,” said the principal.

The next presentation at Monard National School was to the Laura Lynn Foundation in memory of JJ Ryan, whose sisters, Lucy and Ciara, were pupils at the school.

JJ was born at 25 weeks and weighed just 1.04kg. He was one of twins, and his sister Lucy was only 920 grams. While Lucy progressed fairly well, JJ met with many challenges.

He was paraplegic cerebral palsy, he had chronic lung disease, a hole in his heart and he had to have ROP surgery to his eyes to prevent him from going blind.

After three-weeks he developed a bleed to his brain but he bravely fought through all these challenges and he was never without a smile.

He later developed a problem with his intake of liquids so he had a peg tube inserted to help him with his intake. He was also born profoundly deaf and had a cochlear implant inserted. The Laura Lynn Foundation gave the family respite at least twice a year.

The Bumbulance would help to bring JJ’s stuff to Dublin and one of his sister’s would travel with him and watch a film with JJ during the journey.

JJ was picked for the Special Olympics in 2018 with eleven other pupils from Scoil Aonghusa, Cashel, and he won two gold medals in the Motor Activity Training Program section.

On August 3, 2019, JJ passed away suddenly at his home in Monard. Once again Monard National School were quick to respond and organised an event to raise funds for the Laura Lynn Foundation as explained by the principal, Mary O’Dwyer.

“As part of a social enterprise programme, children in Fifth and Sixth classes made Christmas Cribs out of recycled materials. The pupils operated a stall at the Christmas Market in Monard Hall in December 2019 and all the cribs sold out. I am delighted to have JJ’s family here today to accept the proceeds of €626 which are being presented to the Laura Lynn Foundation in memory of JJ.”

This was a lovely gesture by the pupils of Monard National School and much appreciated by both the Ryan family and the Laura Lynn Foundation.