EDITORIAL: Fighting for the future of Tipperary Town...nothing wrong with expecting more! 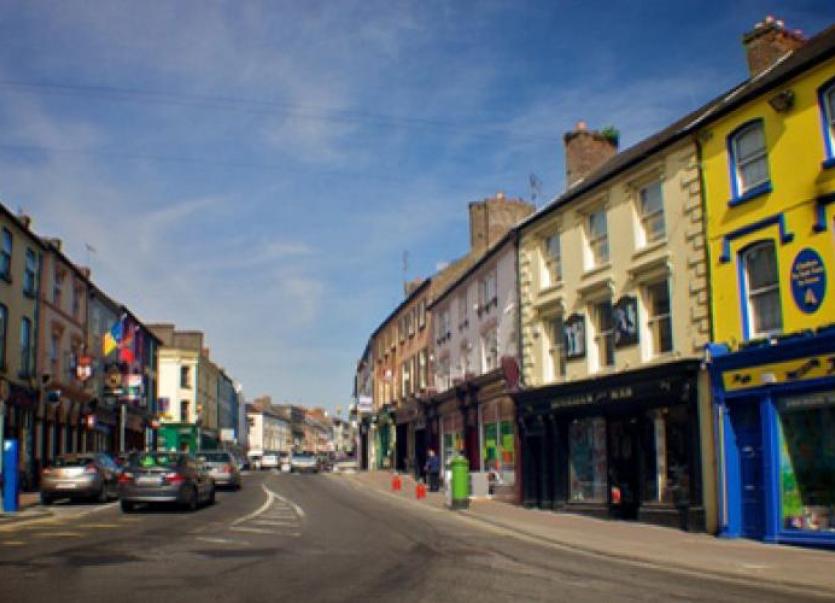 In this week’s Nationalist there is divided opinion on the future of Tipperary Town and what has been achieved so far. Both viewpoints are entirely justified.

A letter on page 12 of this week's Nationalist by Shane Corby scrutinises what has happened heretofore in Tipperary Town and argues that the people have been let down by the lack of progress made so far in delivering jobs, infrastructure and investment and he is entirely right.

People like Shane are essential as they keep a keen eye on the powers that be and in many ways, hold them to account for inaction.

There is also an article on page five of this publication which reports that the town is to receive its first jobs boost since a Government taskforce was announced for the unemployment blackspot.

Some, like Tánaiste Leo Varadkar, feel the 75 jobs at Kontex - 25 at the company’s offices in Tipperary Town and 50 in Dublin - are a “sign of hope” for the area.

Both opinions are valid.

Communities thrive from such recruitment drives and more importantly, they thrive when people care about their area - which is apparent in Tipperary Town.

It is obvious from Shane Corby’s letter that he cares about his hometown and there are hundreds more like him.

There is hope for Tipperary when a community cares so much about its area and so many people are working hard to achieve a brighter future.

The Market Yard project alone is a huge initiative to look forward to with works already underway but at the same time, the persistent traffic problems in the town can’t be ignored.

You get the feeling, it is only a matter of time for the town, the place is heading in the right direction and has some good quality local people and councillors to help it along.

Tipperary Town already has plenty to boast about, but it’s ambition that keeps a community yearning for something better, striving for improvements on the landscape that people call home.

Nothing wrong with expecting more, demanding better. It should be encouraged.