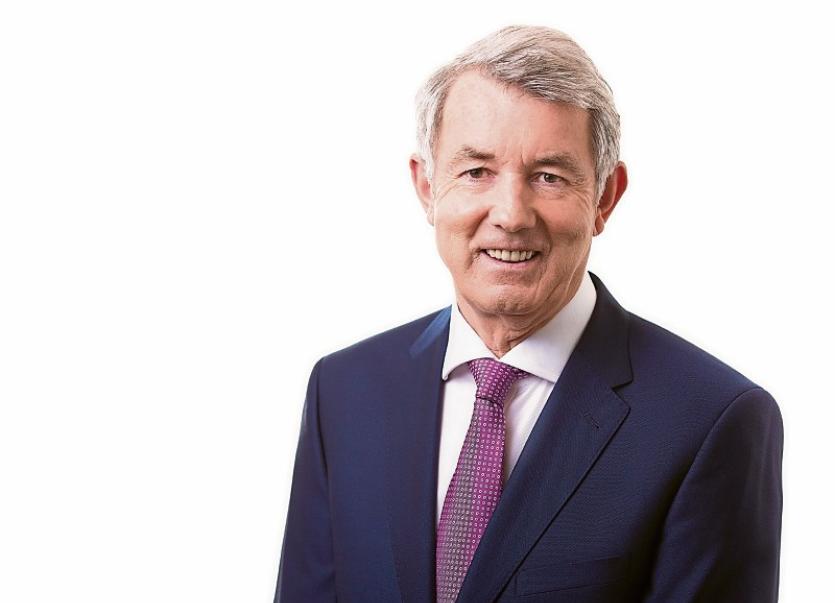 Tipperary Independent Deputy Michael Lowry has questioned the long delay in the issuing of passports with Passport Express still suspended.

Deputy Lowry said this week: “The issuing of the Digital Certificates will see thousands travel in the coming weeks. However, it will not bring joy to the thousands more who cannot obtain their passports,” he told An Taoiseach, Micheal Martin in Dáil Éireann.

He continued: “Ireland is bringing up the rear in the issuing of the EU Digital Covid Certificates. People from most other EU countries are already permitted to travel.

“While the April backlog of 83,000 has reduced, there remains a minimum 6 – 8 week turnaround in online applications received prior to April 29. Passport Express remains suspended.

“I am inundated with people across Tipperary who are genuinely in need of a passport. I fully understand and appreciate the pressure under which passport staff are working. They need practical support and resources to help them cope with a heavy workload. Unless this matter is resolved there is little point in telling these people they can travel with Digital Certs. Without passports they remain grounded.

Deputy Lowry questioned what is currently being done to speed up the process of issuing Passports and was informed by An Taoiseach that progress is being made in clearing the Covid-19 backlog, with Mr Martin saying that applications that, where completed properly, passports have been processed and issued.

He added that, of the incomplete applications, the Passport Office has been in contact with the applicants regarding the need to send in outstanding documents and that phone and webchat services are available to all people whose applications were affected by Covid-19.

“I can assure Deputy Lowry that the Passport Office is continuing to scale up operations so as to return to normal services as soon as possible,” concluded An Taoiseach.