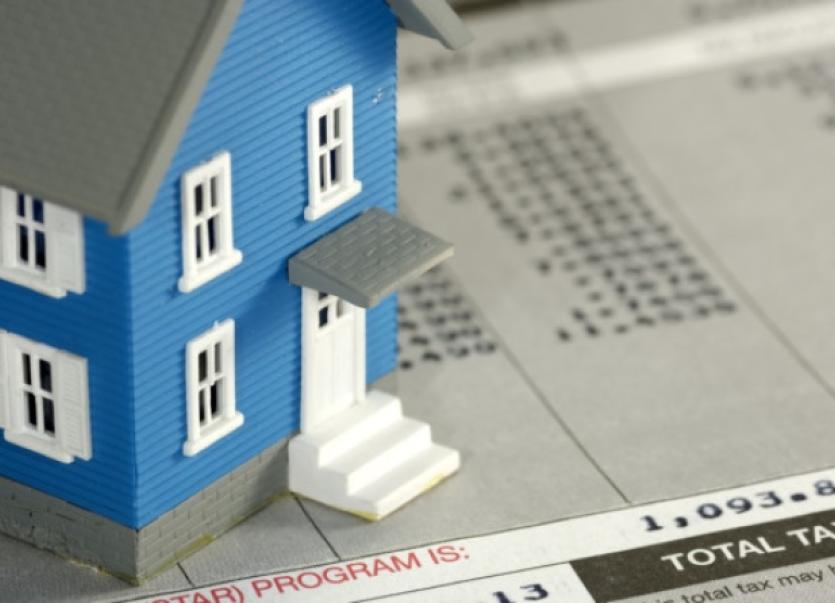 Tipperary County Council has voted to keep the Local Property Tax at the same level as 2021 for the coming year, The Nationalist can reveal.

The decision was made following a roll call vote at last Friday’s full meeting of the local authority when the majority of members agreed to maintain the tax at 10% above the base rate.

The proposal was passed with 28 votes in favour, nine against and three absentees.

There were heated exchanges during the debate with Cllr Pat English saying that members were voting to increase the LPT.

Cllr Annemarie Ryan says the levy every year returns to the base rate and councillors must decide whether to adjust it by plus or minus 15%.

Cllr Jim Ryan hit back and said members were voting to maintain the LPT at the same rate as last year. Cllr English responded and said that was “not true”.

Cllr John Crosse said there were local representatives bemoaning the LPT but happy to get the monies from the levy for their Municipal Districts. He said they were living in “cloud cuckoo land”.

Joe MacGrath, Chief Executive of the local authority, said members were voting for a 10% variation on the LPT but it would mean next year’s rate is the same as 2021.

He stated that if the proposal to maintain the LPT 10% above the base rate was not passed, he “could not guarantee” that recreational centres would be able to stay open next year.

The meeting heard that there will be no change on the first 11 bands in 2022, and based on revenue data for this year, 93.6% of properties in Tipperary fall within the first three bands and 99% within the first five bands.

Mr MacGrath said that for the vast majority of properties, the charge for 2022 will remain at 2021 levels with likely reductions in some properties within bands II and III due to an increase in thresholds.

He said the 10% recommendation will give rise to an additional €1.2m in funding for 2022 with 50% of that allocated as a core support measure for leisure centres and arts centres right around the county.

The other €600,000 goes into General Municipal Allocations, and is dispersed by the Municipal Districts to clubs, community projects, tidy towns groups, town and village renewal and supports for festivals. Cllr Roger Kennedy proposed that the LPT remain as per 2021.

Cllr Pat English said he is “opposed to any tax on the family home”. This has come “on the back of drastic funding cuts over the last 17 years,” he told the meeting.

The money that was “siphoned off” was used to pay off the banking debts, and is still being used to service that.

Cllr English said he would vote against the proposals. Cllr Annmarie Ryan said that about 43,000 households had deferred payment of the LPT due to inability to pay: in 2019, over 50,000 had requested the same.

Cllr Ryan maintained that there were alternatives to the LPT, such as vacant site levies, that could raise funding. “Until we reform our taxation system, it will remain a divisive and deeply unpopular taxation on the family home, as it’s based on market value and not on people’s ability to pay.”

Cllr Tony Black said he would be voting “no” as he had to stand over promises made to his constituents.

Cllr Michéal Anglim said many local groups in his area are benefitting from the LPT, to sums of €5,000 or €6,000 and that some councillors were putting in Oscar worthy performances with their outrage for the LPT.

Cllr Crosse added that he could not understand how councillors can “come in here and look for funding for local groups and vote against the LPT”. Of the 40 county councillors: 28 voted in favour of keeping the LPT at its current level, nine voted against, and three were absent.

Cllr Tony Black intended to vote against the proposal but was absent at the time of the vote due to work commitments.