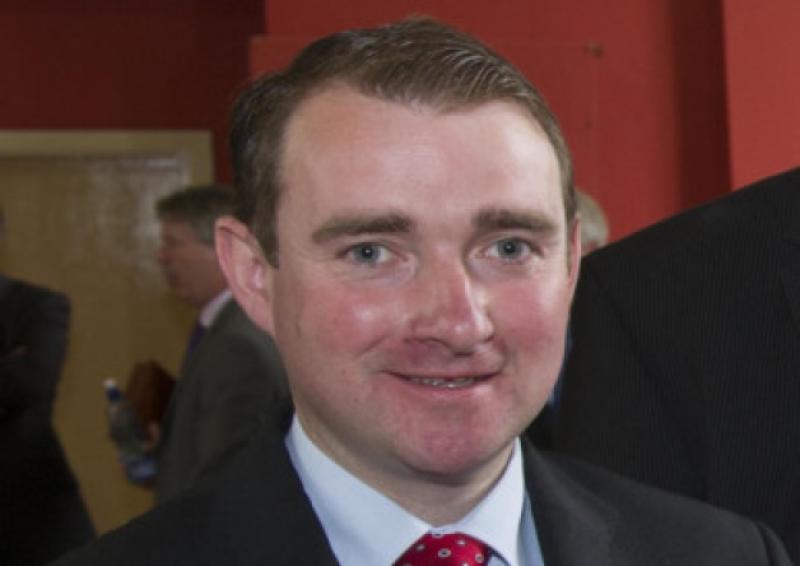 The sudden passing of Martin Lonergan has sent shockwaves through south Tipperary as families, friends and neighbours mourn the death of another faithful servant to the Premier County.

There was a palpable sense of incredulity as news of Martin’s passing spread on Wednesday morning last. In a tribute piece on page two, Eamonn Wynne writes that Martin was a former member of Tipperary County Council and served as Mayor of Clonmel Borough District from 2014-15.

He even topped the poll and was elected on the first count in the local elections in 2014.

He was more than a politician, he was a proper community man and as Martin Browne puts it; the county has “lost a great man”.

Martin - who passed away just six months shy of his 40th birthday - will be a huge loss to his family, the parish of Ballybacon/Grange and his beloved village of Goatenbridge.

People who will represent their community and fight for the very best for their area, for their home. Martin has been described as a kind and gentle character, a true gentleman who was very well liked by all who know him.

He was also an astute commentator on current affairs - for anyone who listened to him on the Friday panel on TippFM.

Martin, who was just 39-years-old, was buried last Saturday morning in the adjoining cemetery following Requiem Mass at St Mary’s Church in Ballybacon.

No amount of column inches or tributes could do justice to all he achieved in his short life. He was a remarkable man to have succeeded at so much in politics at such a young age.

His local community is at a loss, as well as the county and the country, after his sad passing.