Training provider specialises in communication and collaboration for multicultural workplaces 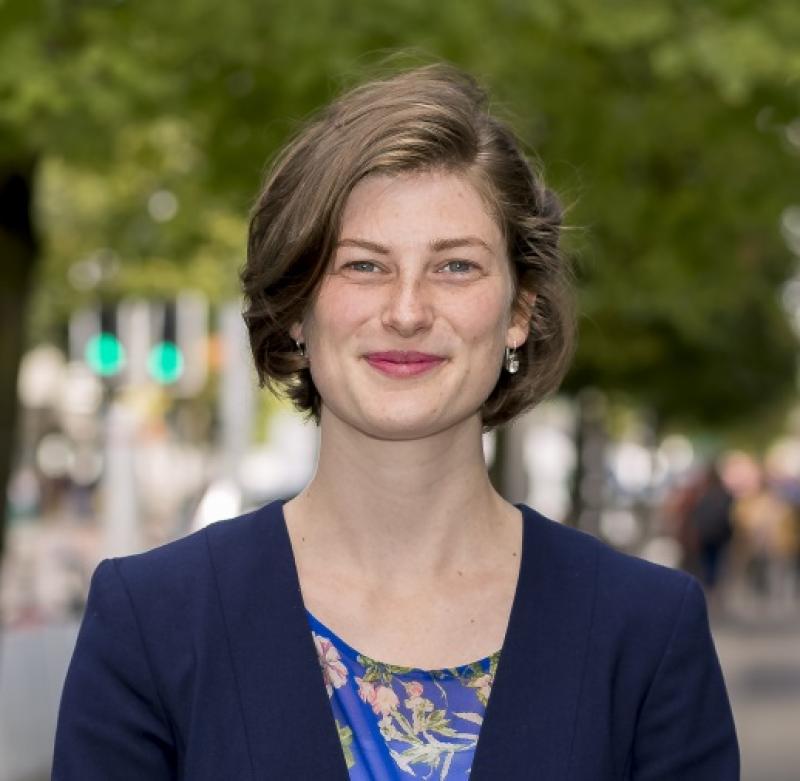 Over 60% of non-native English speakers working in Ireland say they need to work extra hard to progress in the workplace or have their work recognised.

That’s according to research published by AllTalk Training, a Tipperary-based training provider founded by Tipp woman Brigid Farrell, who is originally from the Horse and Jockey.

Founded in 2017, AllTalk Training specialises in communication and collaboration for multicultural workplaces.

Originally founded in Cork, Ms Farrell has continued to run AllTalk Training from the Horse and Jockey since last year.

Commenting on her experience of working from Tipperary, she said: “The joy of running an online business is that I can work from almost anywhere.

“Being based in the Horse and Jockey again has made it so easy to travel when I need to, as I am just an hour from Cork, Dublin, Waterford and Limerick here. Moving back has also reminded me, just how much I love the peace and different pace of being in the countryside and I’m enjoying becoming reacquainted with the towns and villages of Tipperary.”

The survey released by AllTalk Training is based on focus group research with 80 non-native English speakers from across 24 countries, including Brazil, Spain, Germany and India.

The vast majority of participants (81%) have advanced or a "near-native" level of English. Despite this, the research shows non-native speakers believe they face challenges within Irish workplaces. Key findings from the survey include:

61% of participants feel they need to work harder than their native English-speaking colleagues to progress in their workplace or for their work to be recognised;
43% claim they feel excluded at work due to language or cultural differences;
42% of participants feel their native English-speaking colleagues don’t take their opinions and ideas as seriously as those of fellow native English speakers;
the same proportion (42%) feel their colleagues regularly make incorrect assumptions about them due to their cultural background;
39% of participants say they are less likely to raise the topic of a pay rise with their manager than they would be if working within their own language and culture;
36% of respondents stated that they are less likely to share their thoughts and ideas in meetings.