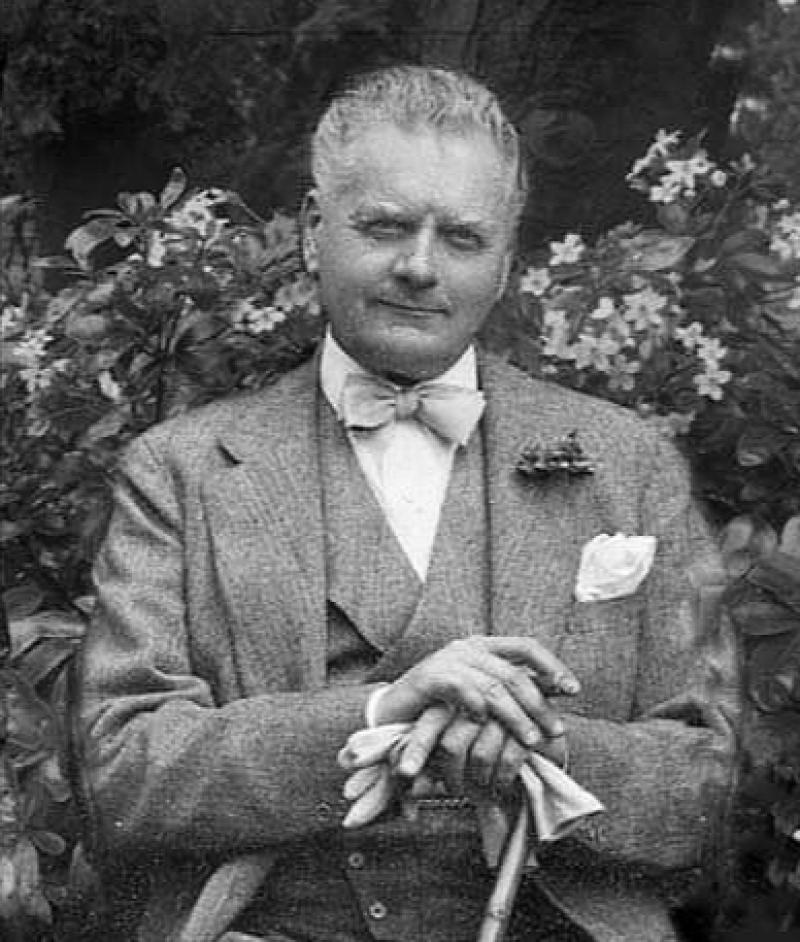 Remembering Colonel Charteris and District Inspector Potter: The second half of this month of August sees the occurrence of two anniversaries of great importance to the history of Cahir and district: the 60th anniversary of the burial of Lieutenant Colonel Richard Butler Charteris of Cahir Park and the 100th anniversary of the re-interment of District Inspector Gilbert Norman Potter, head of police Cahir District, 1912-21.
These two anniversaries will be marked by a gathering at Kilcommon Burial Ground on this coming Sunday, August 29, at 3.30pm, to which all are invited to attend. A commemorative address will be given.
Kilcommon Burial Ground and its predecessor the Old Church Street churchyard are currently being restored and a social media and online funding campaign has been commenced launching this weekend. This will build upon memorial donations received in recent months enabling works to commence and in the coming months will consolidate this much appreciated lead, to allow two unique aspects of Cahir’s military and civilian history to be accessible to their fullest potential.
Kilcommon burial ground is signposted from the end of Barrack Street, with a further signpost to the right at Barrack Cross just before Cahir Park Golf Club.