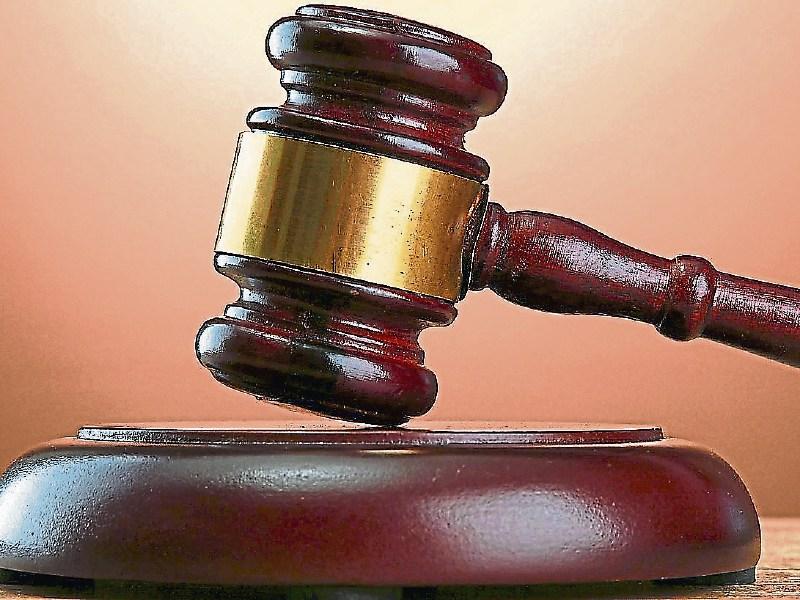 The case of a 50-year-old Cashel woman charged with assaulting and harming two gardaí at Clonmel Garda Station is to be heard in Cashel District Court, a judge ruled last week.
Judge John O’Leary accepted jurisdiction for the two assault charges against Helen Turner of 5 Rockview, Cashel to be dealt with at District Court level after hearing a preliminary outline of the evidence that will be alleged against her.
Ms Turner is charged with assaulting and harming gardaí Judy Davern and Chris Kelly at Clonmel Garda Station on June 9.
She is also charged with committing public order offences at Rockview, Cashel and Aldi, Cahir Road Cashel on June 9; stealing a twin duvet at the Aldi store and causing criminal damage to a patrol car by spitting on its rear seats on the same date.
Sgt Carol O’Leary told the court the DPP directed the assault charges be disposed of summarily, that is in the District Court, but Judge O’Leary requested to hear the alleged evidence so he could make his own determination.
The sergeant outlined that after being brought to Clonmel Garda Station, it was alleged Ms Turner became aggressive, grabbed Garda Davern’s left hand and dug her nails into the garda’s hand, breaking her latex glove and the skin slightly. Garda Davern didn’t suffer any bleeding. While she was being removed from the custody area, it was alleged that Ms Turner kicked out and lashed out with her hands. In relation to the assault on Garda Kelly, Sgt O’Leary said it was alleged that Ms Turner bit him on the right side of his bicep, leaving a red bite mark. As this evidence was being given, Ms Turner protested she didn’t do it.
After Judge O’Leary accepted jurisdiction, he remanded Ms Turner on bail to appear before Cashel Court on October 14.