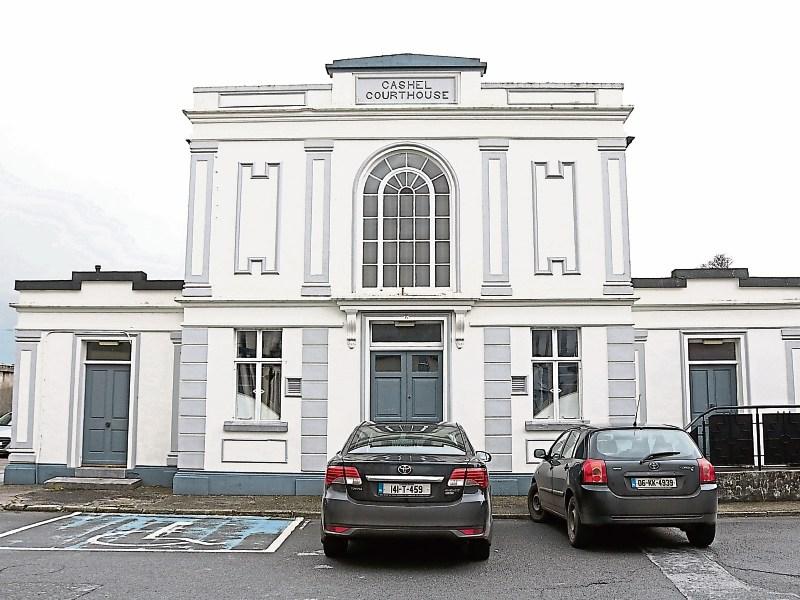 A 26-year-old man who came to garda attention for driving at excessive speed on the M8 motorway near Cahir has ended up receiving a two-year driving ban and €900 in fines for drink driving, driving without insurance or a licence.
Apprentice fitter Darren Murphy of 59 Mangerton Close, The Glen, Cork received these penalties at Cashel District Court last Thursday after he pleaded guilty to committing these three offences at Tincurry, Cahir on June 28 last year.
Sgt Carol O’Leary gave evidence that Garda John Murphy saw a black Ford Focus travelling at excess speed on the motorway at 8.20pm on this date. When he stopped the vehicle, the driver, Darren Murphy, appeared nervous. He was taken to Cahir Garda Station where he provided a blood sample that showed there was a concentration of 127mgs of alcohol per 100ml of blood in his body. He hadn’t any previous convictions.
Defence solicitor Aidan Leahy explained that his client was going through a bad patch at the time. He was now working with a metal company.
The solicitor outlined that during Mr Murphy’s interaction with the garda he became aware that his insurance was expired. He has since renewed his insurance cover and hasn’t driven since this incident.
Judge O’Leary fined Mr Murphy €400 and disqualified his licence for two years for drink driving. He further fined him €400 for driving without insurance and €100 for driving without a licence.