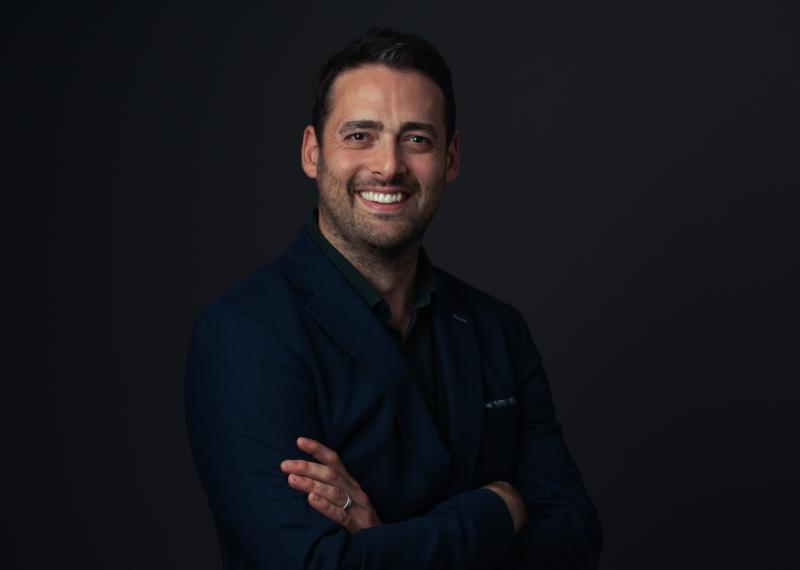 Tipperary man Darren Hassett has been appointed by Iconic Media to the role of Regional Editor in Tipperary with responsibility for The Nationalist and the Tipperary Star.

A native of Boherlahan, Darren is a son of Oliver and Josephine Hassett.

The 32-year-old has been with Iconic Media Group - the company that owns The Nationalist and Tipperary Star - for the last four years.

He first worked for Iconic as a senior journalist at the Kilkenny People and then as Editor of Carlow Live.

He has previously worked for DMG Media - publisher of the Irish Daily Mail. Darren has a strong sense of what matters to local communities in the Premier County and does all he can to ensure the people of Tipperary are informed and will endeavour each week to ensure that Iconic Media’s titles in the region are essential to their readers.

He has been Editor of The Nationalist since June of 2020 when he took over from Michael Heverin - who was retiring.

Darren is a graduate of Dublin City University and is also an Associate Lecturer at IT Carlow where he teaches journalism and new media.

He is married to Audrey, formerly Browne, from county Carlow.  They have one son together and his name is Jack.

Speaking about his appointment to the new role of Regional Editor, Darren said: “It is a huge honour to be taking up this position for Iconic Media - a company that has been my home now for over four years. I look forward to working with Noel Dundon, Managing Editor at the Tipperary Star, and the strong, local editorial team in place on Friar Street in Thurles to grow the newspaper and its readership.

“The editorial staff at The Nationalist are some of the finest journalists I have ever had the pleasure of working with and we have achieved incredible things together over the past fifteen months in difficult circumstances.

“I look forward to continuing the work we have been doing in Clonmel and to maintain the growth of the paper over the coming months and years with quality, accurate and meaningful local news and sport.”

We have 17 regional newspapers and 14 digital sites.