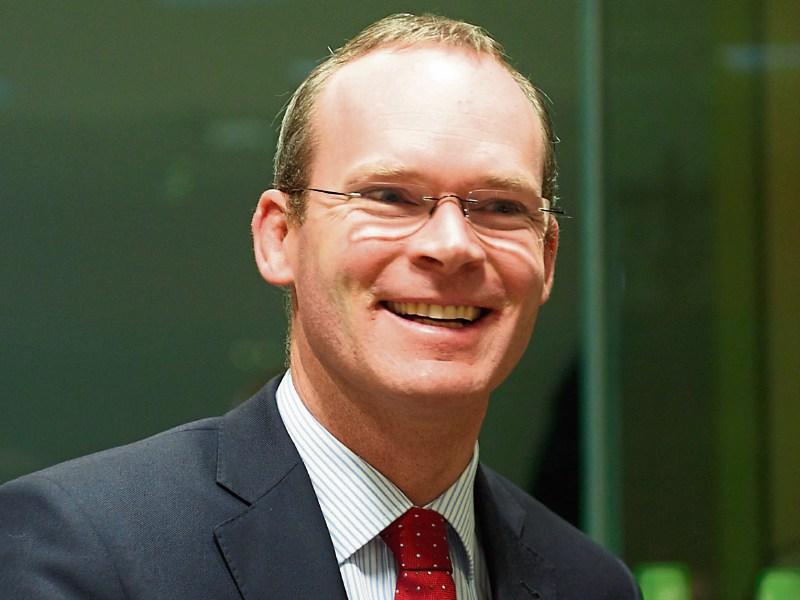 Foreign Affairs Minister Simon Coveney met with the manager of AIB in Fethard that is facing being reduced to a machine only branch during his visit to county Tipperary on Monday just days after Bank of Ireland closed its Cahir, Cashel and Templemore branches.

The Fine Gael minister, however, wouldn't give his opinion on calls made by Tipperay public representatives for Finance Minister Paschal Donohue to intervene to stop the downgrading of the Fethard bank as part of AIB's upcoming wave of rationalisations across its branch network that is being rolled out hot on the heels of Bank of Ireland's mass closure of 88 of its branches.

When asked about these appeals for Government intervention before visiting Fethard, Minister Coveney sidestepped and said it was to be expected that councillors and Senator Ahearn would raise issues of concern to people in Fethard but he wished to hear what the bank had to say first before making any comment.

But he added: “I think the bank needs to be cautious in terms of ensuring the business and management decision that they make are in line with the expectations of their customers both in rural and urban settings.”