Be sure to head along! 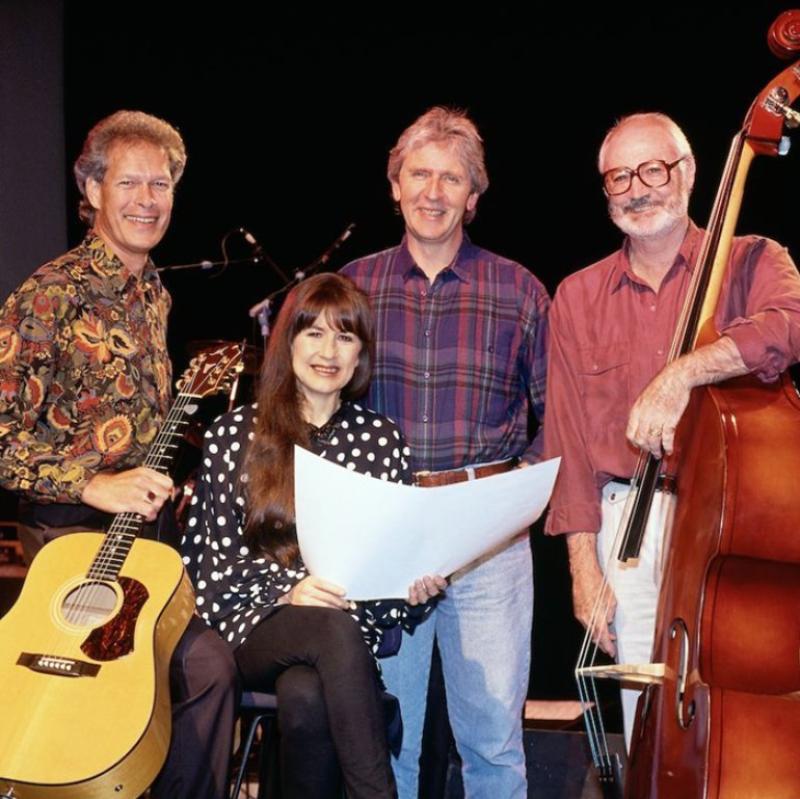 The Seekers who were formed in 1962 were led by Judith Durham, with Keith Potger, Bruce Woodley and Athol Guy.

One of the advantages of lockdown for me was getting acquainted once again with some of my favourite music and performers.

As a child of the 60s I particularly loved the clear, pure voice of Judith Durham, lead singer with the Australian group, The Seekers, and the wonderful timeless songs that brought them to the top of the charts time and time again.

The Seekers first performed together in Melbourne in 1962.

They became Australia’s first international supergroup, topping charts around the world with their unique pop sound. The group had Top 10 hits in the 1960s which included I’ll Never Find Another You, A World of Our Own. During lockdown I would stick on my headphones, head out walking and put on the music of The Seekers.

Remembering all their great songs put an idea into my head so I approached musical maestro Pat Marnane and suggested that we put on a performance dedicated to the music and songs as recorded and performed by The Seekers.

Pat takes up the story: “I have received so many lovely messages and positive feedback since launching my podcast earlier this year, Pat Marnane - Music, Memories, My Piano and Me, that I have been planning ways of bringing some of it on the road in a live show. When Martin approached me and suggested that we do a show around the music of The Seekers, I jumped at the opportunity. Along with my wife Fran, I asked two friends to join us on the journey, Karen Fitzgerald and Eddie Golden. We have been working on the project over the last few weeks and I must say we are enjoying every minute of it. It is so nice for us to be playing music and singing again but having the chance to perform to a live audience is so exciting.”

So the band’s songs will all be performed in a show that will lift your hearts and your spirit.

The show is titled: The Music of the Seekers featuring Pat & Fran Marnane, Karen Fitzgerald and Eddie Golden, with narration by Martin Quinn.

It will be performed at 8pm nightly on Saturday, November 13 at Templeneiry Church, Bansha (bookings to Pat at 087-2204955), Saturday November 27 at the White Memorial Theatre, Clonmel (bookings at eventbrite.ie) and Saturday, December 4 at Brú Ború, Cashel (bookings to 062-61122).