Peter is a remarkable individual, of “great spirit, great spark and enthusiasm" 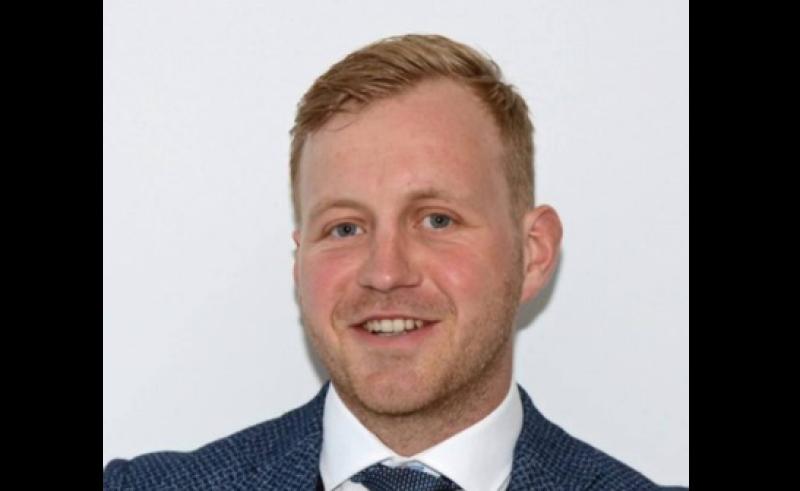 Tributes were paid to Fine Gael Councillor Peter Ryan at this month’s municipal district, on his retirement from local politics.
Cathaoirleach Seamus Hanafin led tributes to outgoing Cllr Ryan, whose seat will be occupied by his sister. Cllr Ryan made the announcement in October, citing a change in his personal circumstances for his decision.

“Peter had his own unique perspective on things,” said Cllr Hanafin. “He’s a man of great energy and very dynamic in what he did.” Peter was involved in many projects, and the municipal district is sad to see him go. I wish him well in his future career. A word of thanks to Peter.”

Peter's party colleague Cllr Noel Coonan said he is a remarkable individual, of “great spirit, great spark and enthusiasm.”
“He overcame his disability with great commitment.”

Cllr Coonan said he had tried his utmost to persuade Mr Ryan not to retire from the Council as hehad joined at a most difficult time, due to Covid. “He missed his colleagues, and he missed the debate. The time came when he had to move on and he did that with great dignity. His sister now will take up the work in the Thurles area.”