COLUMN: Heaven is contained in each of us and expressed through connection with people 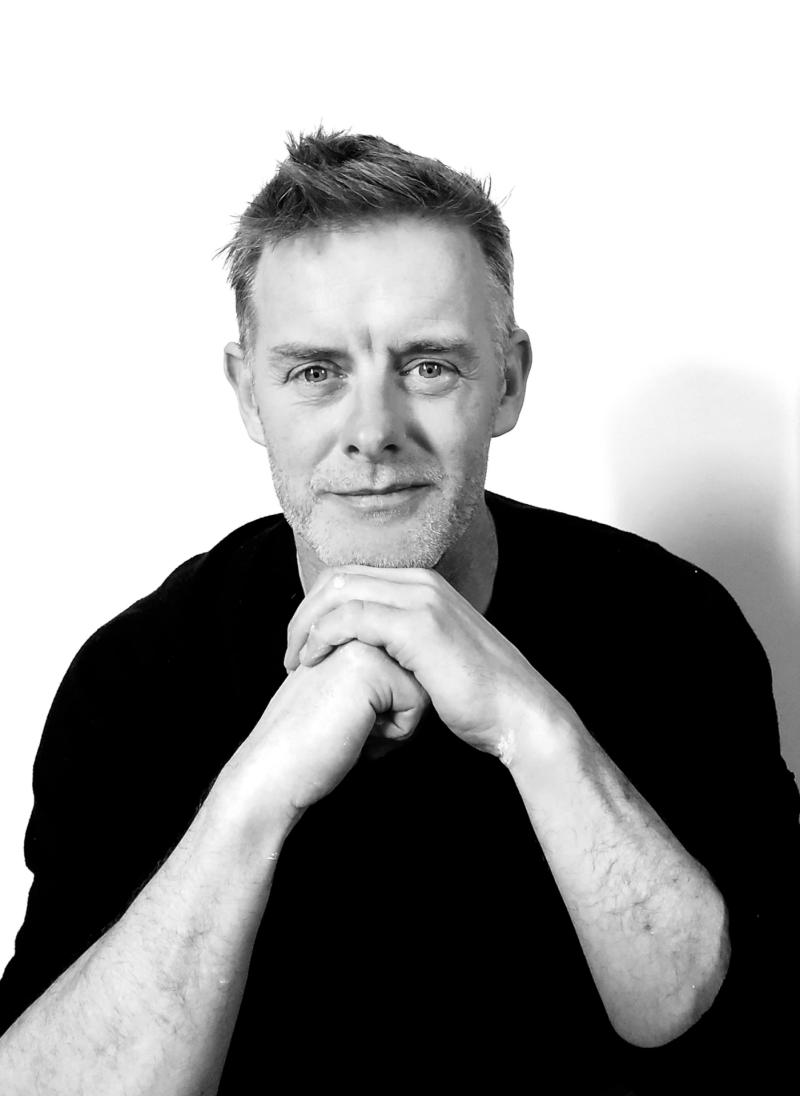 Richard Dawkins in his book, The God Delusion, argued that a supernatural creator, God, almost certainly does not exist, and that belief in a personal God qualifies as a delusion, which he defines as a persistent false belief held in the face of strong contradictory evidence.

The evidence he speaks of is rooted in empirical reasoning and the evolution of life through natural selection, that the most adaptable organism survives and thrives. In essence, he thinks that God doesn’t need to exist for life to spring up and life being adaptable meant it survived.

He pits God against natural selection and here he both has a point and makes a fatal assumption. He demotes the idea of God to the status of irrelevant fantasy created by primitive people to explain the unknown. In this at least, he is correct. That’s how myriads of religions began and how they persist today.

Imagine that we see everything in life through a lens but each of us is given a coloured filter by our cultural bias. When we look through the lens everything is coloured by the filter.

That’s how belief systems are born and why some believe in God, others in Allah, others in Yahweh and still others in the pantheon of Hindu Gods, not to mention the 60,000 other gods adorning the world while others believe in physics to explain the universe and the development of life.

Dawkins, in arguing the act of creation by a localised God, made the same mistake as so many theologians when they assumed the idea that God made us as a singular and unique creation in God’s image and though lacking proof, had faith that it was so.

He assumed that to believe in a supernatural God without proof and to persist in doing so without evidence was delusional but in arguing the existence of an intangible concept that we can’t possibly comprehend he breathes life into it.

Both sides mistakenly reduce the idea of God to a much smaller being than the vastness of an intelligence that creates a universe.

It’s a human quality to see God as relatable to ourselves and so we give God human characteristics and possibly a long flowing beard. What though if the universe itself was the creator, if “God” was actually just our limited description for it?

The Gods in most cultures follow a broad set of similar stories.

They created everything, culminating in humankind. To look at Gods is to look through the lens, seeing reality using different coloured filters depending on our culture.

What we see largely depends on the colour of the filter we look through, though the lens and what’s actually there remains the same.

Even the Buddhists see through the lens, believing in no creator deity but in the universe itself as the creator. Be it God or the universe or the harmonic wavelengths of physics all that differs is the means of describing the act of creation.

Dawkins’ delusion is to draw a distinction between a creator as a supernatural being and creation as the natural tendency of the universe. Is the universe intelligent?

Can the universe itself be what we might call God? It’s not an illogical extrapolation to say it is if we look at the world in which we live.

Intelligence and intelligent life springs up everywhere and evolves its intelligence to the point of self-realisation, culminating in us as far as we are aware, though other species demonstrate intelligence but we haven’t been able to work out if they question their reason for being or their mortality.

Perhaps there is a simpler, nature bound intelligence than ours but it “is” intelligence. This example shows the tendency of the universe to create and for that creation to strive, to adapt and to move from the simplest principles to most complex structures.

Saying that God is unnecessary for the universe to exist is a mistake if the word “God” and universe are the same thing, just being seen through different filters, by minds too small to comprehend the vastness of what it is we are seeing.
Divinity is derived from the Latin word “divus” meaning godlike.

We humans are expressions of the universe’s desire to create. Whether that is by the intelligent design of a deity too vast for us to comprehend and so we make it more human or by the process of natural selection the end result is us.

We are the creation and we strive to know where we came from. We look for that spark that explains us, a unified theory that tells us that there is a reason for us to be here at all.

Maybe we could settle for being here, as an expression of either the universe’s creative nature or God’s. Either way we are divine beings, imbued with the desire to live and experience this universe or to see divinity in it through ourselves.

We come to know divinity by knowing ourselves because we are an expression of creation, whether created by a divine being named God or by the universe as an act of self expression.

What one might call heaven is contained in each of us and expressed through connection with other people. To grow to know each other creating deep, loving connections is to find peace and true happiness.

Whether we call it heaven, nirvana, paradise or utopia doesn’t matter, what matters is that we experience life through that connection with the divinity in all of us.

Catholic theology says that hell is to be cut off from God and that is so blindingly true when we consider that each of us is a spark of creation that warms the other.

Hence disconnection, loneliness and being cut off is a true definition of the biblical hell.

Our purpose is to be, to make the connections that deepen our understanding of ourselves and by extension everything else.

Learning to accept both extremes of origin stories as the same but told through different coloured lenses might go a long way to resolving the divisions we have created in trying to assert that one is superior to another when the truth is that we all see the same thing no matter what colour it is.