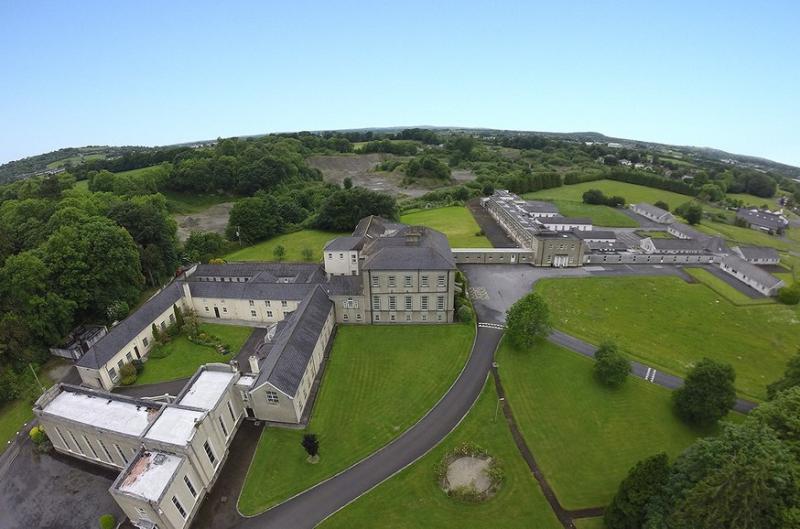 The Tipperary TD was speaking after the High Court found that the rights of a number of former residents of mother and baby homes were breached through the failure to provide them with a draft copy of the report before its publication.

“This ruling vindicates the serious misgivings that survivors of Mother and Baby Homes had with the Report insofar as they were denied the right to comment on its draft findings which were subsequently described as misleading and inaccurate by survivors.

“This High Court ruling backs up the claims that have been made since day one of its publication that the Report does not accurately reflect survivors’ experiences and lacks credibility.

“Paragraphs in the accounts relating to Roscrea’s Sean Ross Abbey are among the extracts concerned.

“Over and over again, throughout the decades, the survivors have had to fight for justice.

“They had to fight for their voices to be heard. Unfortunately, despite the hope that the publication of the Report would put an end to that, it was not to be.

“The moment the Report was published, survivors contacted me expressing their serious misgivings about how their experiences were portrayed in the report and how they were not given sight of it before its publication.

“Survivors mustered great courage and showed great dignity in coming forward to give their accounts in the expectation that the truth would come out. Yet, at every turn they were let down, their concerns were ignored, and they were denied proper support and recourse to justice.

“This left some survivors with no other option but to go to the High Court - something they should not have had to do.

“Their concerns have now been vindicated. The report is a deeply flawed document and should be treated as such.

“I have said repeatedly that the survivors need to be listened to and believed, not second-guessed and ignored, which has been the case to-date.

“I have raised these matters with Minister O’Gorman on numerous occasions on behalf of survivors of Sean Ross Abbey.

“The government now needs to refer to the Committee on Children’s recommendations regarding the Birth Information and Tracing Bill 2021 and implement them.

“The redress scheme, which is not fit for purpose also needs to be seriously reviewed to meet survivors' needs. This something I have told Minister O’Gorman in person, and I will continue to make that point until the matter is addressed.”