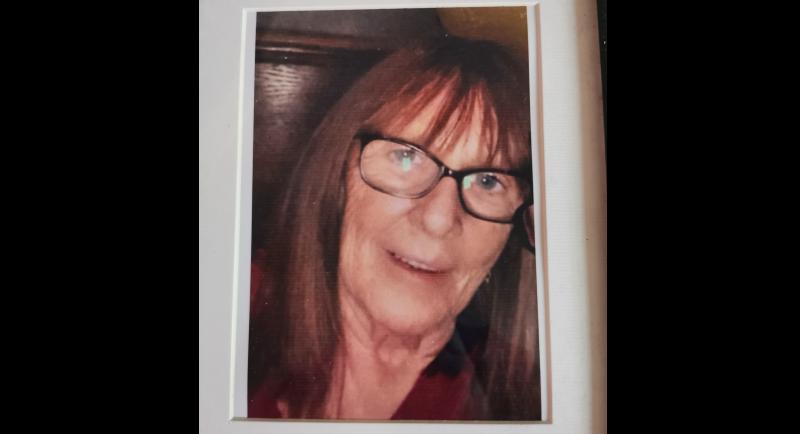 A quiet and unassuming lady, Bridie’s death at 66 years of age has left a huge void for all who knew and loved her.

Bridie never sought the limelight but one of her proudest times was when her husband Brian was elected Mayor of Clonmel.

She was so honoured to be Lady Mayoress of her home town and to support Brian in his role as First Citizen. “She was a tremendous support and I couldn’t have got through the year without her,” Brian recalls.

But Bridie was first and foremost a mother and wife and her family was everything to her. Her daughter and son, Sharon and Jason, were her pride and joy, especially after a number of difficult years before she had them.

Bridie (née Fahey) was one of a family of fourteen and when her father died young, she played a huge role in helping her mother to rear the family. Her role as a home-maker and guardian was nurtured in those early years.

They were keen to start a family but a series of miscarriages delayed the arrival of a first child and confined Bridie to a hospital bed on a number of occasions.

Then in 1981 their daughter Sharon arrived in Holles Street Hospital in Dublin – on the same day and in the same hospital that Ireland’s first Eurovision Song Contest winner, Dana Rosemary Scallon, gave birth to her daughter. Three years later Jason arrived and the earlier heartaches were forgotten.

Bridie doted on her children as she later did on her five grandchildren and became a central figure in their lives.

Outside of her family, Bridie’s big interests in life were music, dancing, travel and her beloved Liverpool Football Club.
Family friend Fr Michael Toomey, who celebrated her Requiem Mass in Ss Peter and Paul’s Church, recalled that Bridie had once told him that she wanted him to do her funeral.

“I told her I couldn’t, that it wouldn’t be right for a Manchester United fan to bury a Liverpool fan,” Fr Toomey recalled.

A highlight for Bridie was to accompany Brian and other members of the local Liverpool Supporters Club to home games at Anfield.

One particularly memorable occasion was when Liverpool beat Manchester United 3-0 on a Saturday and Bridie and Brian visited the club training ground on the following Monday where they met many of the players.

At local level Bridie was a supporter of Clonmel Town where Brian has been a valued member and club officer for many years.

Fr Toomey recalled at her Mass how Bridie and Brian had been friends of his family for many years, had attended his ordination and Bridie had given him a gift of a bible.

Bridie loved a sing-song and Friday and Sunday nights in Jerry Moynihan’s bar were occasions she wouldn’t miss. When asked to sing herself, her favourites were the old Des O’Connor hit, I Pretend, as well as Leaving on a Jet Plane.

She was also a good dancer and regularly attended line-dancing in the Denis Lacy Hall or Hearn’s Hotel with her sister-in-law and best friend, Marian.

Later they took up ballroom dancing in Fethard Ballroom.

Brian’s time as a member of the Workers and Unemployed Action Group and as a councillor on Clonmel Corporation introduced Bridie to the world of politics.

A highlight was in 2000/2001 when Brian was honoured with his election as Mayor of Clonmel.

By his side throughout the year for mayoral receptions and other civic events was Bridie who was so proud and privileged to represent her town in her own position as Lady Mayoress. Her role also had an international flavour as she accompanied Brian on a town twinning trip to Austria.

Bridie loved to travel and following Brian’s year as Mayor they went on a marvellous holiday to Egypt.

At Bridie’s funeral Mass, Fr Toomey said it was sad to die on Christmas Day but there was also a certain poignancy. He said that God had given her the ultimate Christmas gift of being with him and in his presence on that day.

A FRIEND TO SO MANY

Fr Toomey added that Bridie would not only be remembered as a great family woman but as a friend to so many.

She often thought that not many people knew her and yet everyone would stop her on the town to chat, to seek invaluable advice or to receive a friendly word of encouragement from her if they were feeling unwell.

Bridie was always inoffensive, never spoke ill of anyone and stopped people if they started to speak of someone’s character.

She will be fondly remembered for her infectious laugh, her love of family and of life, and her care for so many in her quiet and unassuming way.

She was buried in St Patrick’s Cemetery following her Requiem Mass. 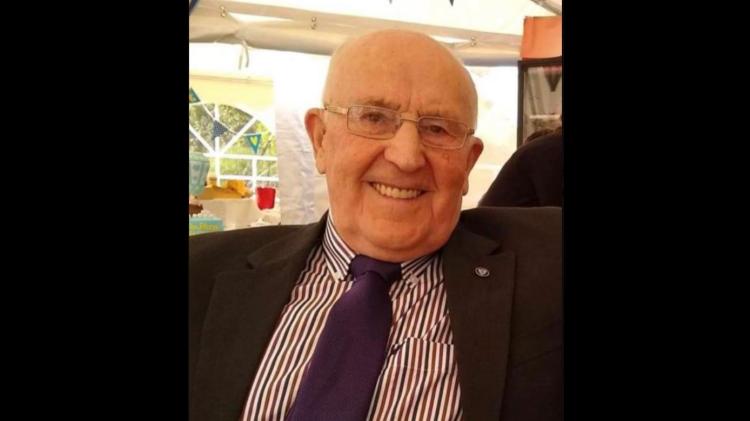 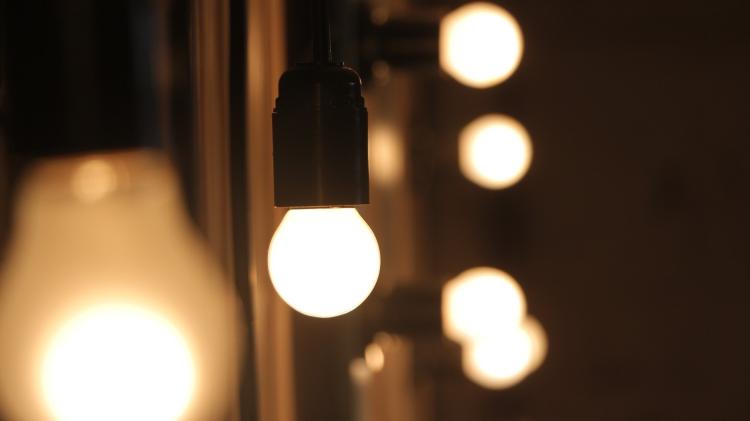