Tipperary Jockey wins first Gold Cup with a Plus Tard 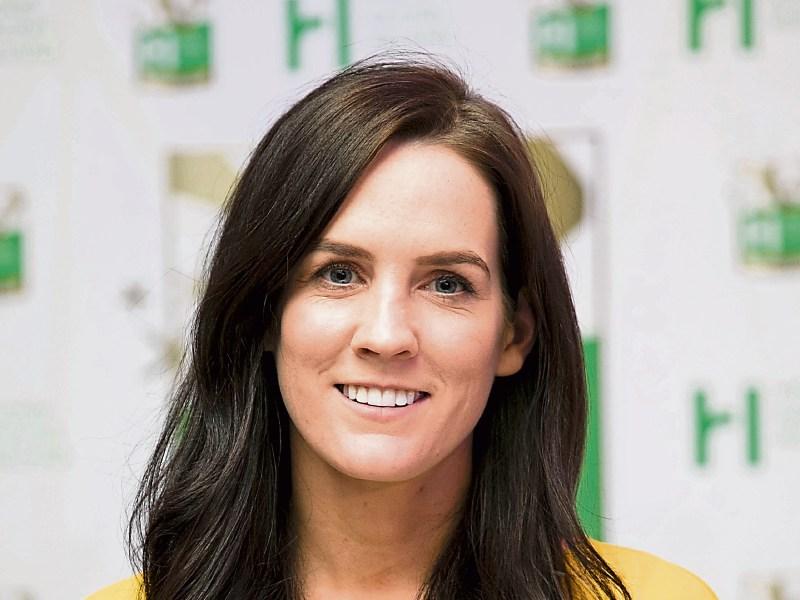 We are used to seeing Rachael Blackmore making headlines over the last few years, but the Tipperary jockey made even more history this week by becoming the first woman to win the Cheltenham Gold Cup.

BoyleSports traders reported on Sunday morning that the superstar sportswoman was cut into 3/1 from 4/1 to win the RTÉ Sportsperson of the Year for the second year in a row after she won back-to-back Champion Hurdle titles with the amazing Honeysuckle on Tuesday.

Then on Friday Blackmore recorded more history at Prestbury Park when winning the Gold Cup with the Henry De Bromhead trained A Plus Tard meaning the jockey had completed the Champion Hurdle/Gold Cup double.

Rachael is now 2/1 joint favourite to win another RTÉ Sportsperson of the Year award and now joins Bray boxer Katie Tayor at the head of the betting.

Sarah Kinsella, spokesperson for BoyleSports, said: “Just like Honeysuckle, we are running out superlatives to describe Rachael Blackmore. She has achieved so much in such a short space of time, and we now make her the 2/1 joint favourite to win another RTÉ Sportsperson of the Year award after she won the Champion Hurdle and the Gold Cup. With the Grand National in Aintree and Fairyhouse yet to come, we can see those odds go even shorter if she manages to win more big titles.”